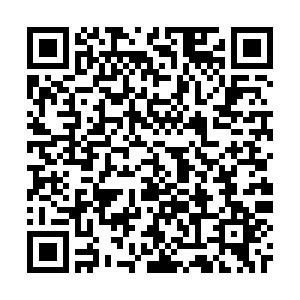 President Xi noted that since the establishment of China-Namibia diplomatic ties 30 years ago, the two sides have stood together and moved forward hand in hand despite varying international situations.

Noting that he has met with Geingob on several occasions in recent years, President Xi said that they have reached important consensus on establishing and developing the China-Namibia comprehensive strategic partnership of cooperation, led bilateral relations and cooperation in various fields to new levels, and enhanced the well-being of both peoples.

President Xi said he is ready to work with President Geingob to take the 30th anniversary as a new starting point and seize the historic opportunities created by the joint construction of the Belt and Road and the flourishing development of China-Africa cooperation.

He proposed that the two sides consolidate political mutual trust, and deepen practical cooperation, so as to inject new vitality into the development of China-Namibia relations in the new era, and contribute to the building of a closer China-Africa community with a shared future.

On his part, President Geingob hailed the diplomatic relations between the two sides, noting that both countries have always upheld unity and win-win cooperation, and their all-weather friendship has stood the test of changing times and global challenges.

He said Namibia appreciates China'd heroic efforts to effectively control the COVID-19 epidemic, and stand ready to continue to work with China in the fight against the global spread of the disease, he said.

Geingob said he is confident that under the strong leadership of Xi, China will grow more thriving and prosperous.