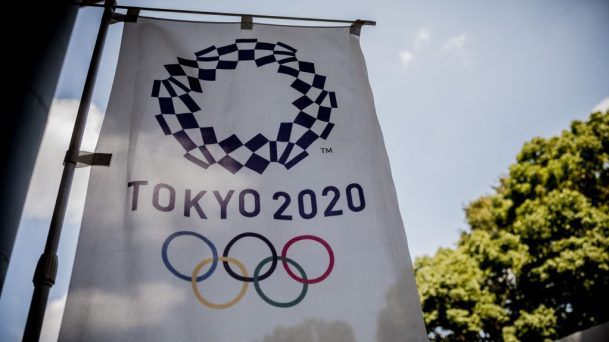 The president of Norway's national athletics foundation NIF followed Canada on Monday in declaring that she doesn't want to send any Norwegian athletes to the next Summer Olympics if it's not postponed.

NIF President Berit Kjøll, backed by Norway's government minister in charge of culture and sports, Abid Raja, cited the threat and global disruption from the Corona virus, along uncertainty among athletes themselves who currently can't train on an equal footing for the summer games. Most all sports facilities are shut down in Norway, travel is difficult if not impossible and sporting events leading up to the Olympics, scheduled to being in Tokyo in July, have been cancelled.

Kjøll said she had hoped the International Olympic Committee (IOC) would have postponed the Summer Olympics and Paralympics already. Since that sill hasn't happened, she said she was asking NIF's board for a formal decision to not send any Norwegian athletes in Tokyo in July.

"I'm certain that the IOC, Japanese officials and Tokyo's Olympic organizing committee will act responsibly and set a new date for (a summer Olympics in) Tokyo as quickly possible,” Kjøll said at a press conference in Oslo on Monday.

Several Norwegian athletes, including sand volleyball player and medal candidate Anders Moi, called a postponement “sensible,” with most expecting a new Olympics in the summer of 2021.