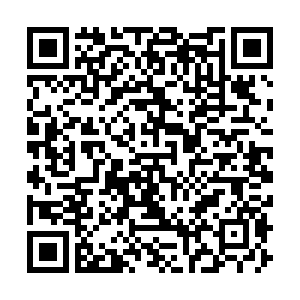 The curfew starts from Wednesday and lasts for 10 days, the Interior Ministry of the eastern-based government said.

Only small convenience shops will be allowed to open from 10:00 a.m. to 12:00 p.m., the ministry said, confirming that there are enough foodstuff supplies for up to eight months.

The army will use the air force against illegal immigration smugglers to prevent any virus infections, the ministry added.

Libya is politically divided between eastern and western governments, both competing for dominance.

Confirming that no coronavirus infections have been detected in the country so far, both governments have imposed curfews in order to fight the virus.

Serraj said Libya has allocated half a billion dinars (360 million U.S. dollars) to take protective measures against any possible infections.

On Monday, the Libyan Foreign Minister Mohamed Siala told a press conference in the capital Tripoli that Libya has officially requested technical help from China against the virus.