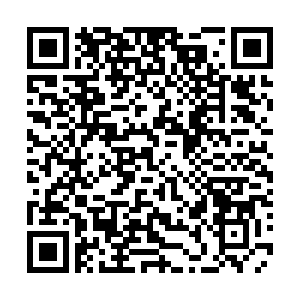 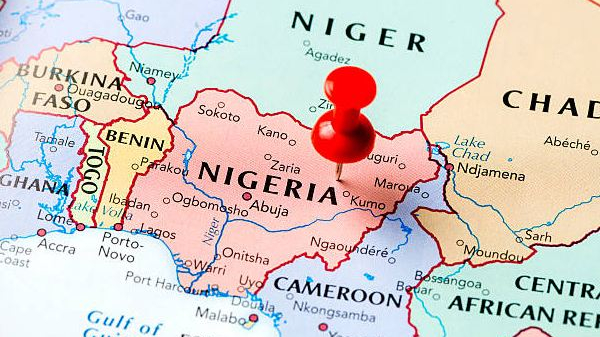 A picture showing the location of Nigeria on a map./Getty Images

A picture showing the location of Nigeria on a map./Getty Images

Authorities in northeast Nigeria banned visitors from camps housing tens of thousands of people displaced by the Boko Haram insurgency. The government hopes the action prevents the spread of coronavirus.

No infections have been reported in the sprawling facilities but aid workers fear overcrowding and poor hygiene conditions make them particularly vulnerable.

A statement from the regional government of Borno state, the epicentre of the decade-long conflict, said they were imposing a "four-week ban on visitors to all Internally Displaced Persons (IDPs) Camps" after neighbouring Chad and Cameroon confirmed cases.

State Emergency Management Agency Head, Hajiya Yabawa Kolo, also instructed camp managers not to accept IDPs from any neighbouring country into their camps. "We do not want to go to the issue of response because even in developed countries, it was difficult for them to contain this pandemic," she said in statement.

"So at our own level, we are positioning ourselves to see how best we can stop the virus from transmitting."

An aid worker in the region told AFP that officials had said the ban would not cover humanitarian organisations. Nigeria, Africa's most populous nation, on Monday reported its first death from COVID-19, as the country's overall number of confirmed cases rose to 36.

The jihadist rebellion in northeast Nigeria has displaced some 1.8 million people from their homes and killed over 36,000.

Authorities have previously battled diseases like cholera in the camps and aid workers fear that any outbreak of the novel coronavirus could prove devastating. There are also concerns that global restrictions on transport could hamper aid efforts to reach the more than 7.1 million people in need of urgent assistance.