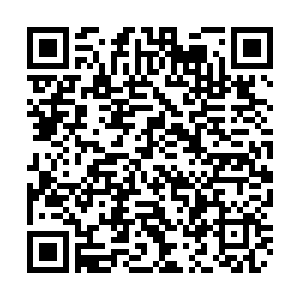 Kenya on Wednesday reported three more confirmed positive cases of the coronavirus raising the total number of confirmed cases in the country to 28.

Kenyan President Uhuru Kenyatta made the announcement in an address to the nation from State House in the capital Nairobi.

"Today, we have received confirmation of an additional three cases bringing our national tally to 28 confirmed cases,” President Kenyatta said.

President Kenyatta also announced that one patient had recovered from the coronavirus.

"At the same time, and amidst this trend, I am also pleased to announce that numerous other suspected cases have been found to be negative after rigorous testing. But more importantly, today, we have registered our first patient who has fully recovered from this virus," the President said.

President Kenyatta noted that this was a clear indication that the country can and will defeat the deadly virus.

President Kenyatta also took the opportunity to announce measures that will offer relief and increase disposable income to Kenyans in light of the difficulties.

President Kenyatta also announced the imposition of a daily curfew between 7pm and 5am with effect from Friday, March 27. Persons who provide critical essential services are exempt from this order.

The president also stressed that Kenyans must adhere to the policy of social distancing and faulted members of the political class and the clergy for flouting rules in place to contain the spread of the virus.

"Social distancing, whether we like it or not, is now our new normal. It must be our new way of life until such time as we conquer this pandemic. I wish to once again reiterate that the most effective way to limit the spread of the virus is through basic changes in individual behavior and basic hygiene."