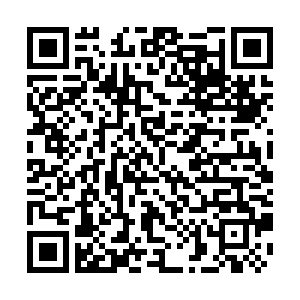 The Nigerian Army is preparing to forcibly transfer the sick to hospital and enforce curbs on movement to try to shield the country from coronavirus, and is leasing equipment for “possible mass burial”, according to an army memo seen by Reuters.

The memo from Army headquarters also outlines plans to protect government food storage from looters as Africa's most populous nation braces for the illness to spread further in the country.

"Following the rise and continuous spread in cases of the coronavirus disease (COVID-19) in Nigeria, the (Chief of Army Staff) has deemed it necessary for all to take protective measures to ensure the safety of (army) personnel and their families," the memo said.

There are currently 46 confirmed cases in Nigeria, and one death, but the infection has hit the top levels of society, infecting President Muhammadu Buhari's chief of staff.

With a population of 200 million, 20 million of whom are packed into the commercial capital of Lagos, many fear the virus could spread quickly without containment.

The memo said the army was suspending leave passes for all personnel and called for them to be on "maximum security alert and be ready for deployment."

The virus has swept across the world, killing thousands and forcing millions into quarantine. Several nations have activated armed forces to help combat it.

South Africa deployed its army to enforce a 21-day lockdown that begins this week, and U.S. President Donald Trump activated the National Guard in New York, California and Washington.

The U.S., French and Moroccan armies have set up field hospitals, and Russian President Vladimir Putin ordered the army to carry out drills to increase readiness to fight coronavirus if necessary.

On Wednesday, the Central Bank of Nigeria (CBN) said it would remain open amid the global outbreak.

"The CBN, in line with its mandate of ensuring monetary and price stability, will remain open for business during these trying times," it said in a statement.