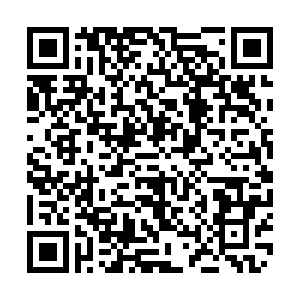 A worker checks the valve of an oil pipe near Kogalym, Russia, January 25, 2016. /Reuters

A worker checks the valve of an oil pipe near Kogalym, Russia, January 25, 2016. /Reuters

Russia has confirmed its participation in the OPEC+ meeting of leading oil producers scheduled to take place on April 9.

Reuters quotes a spokeswoman for energy ministry to say the country will take part in the meeting which was called by Saudi Arabia to restore "balance" to the oil market.

Saudi Arabia and Russia have been locked in a dispute over oil prices since early March.

The Thursday meeting will be held via a video link as a precautionary measure against COVID-19. It was initially slated for April 6 but was delayed "to allow more time for negotiations", according to the OPEC sources.

U.S. President Donald Trump said on Friday he was optimistic that Russia an Saudi Arabia would reach an agreement to end the oil dispute.

The U.S., U.K., Canada and Mexico are expected to be invited to the conference.