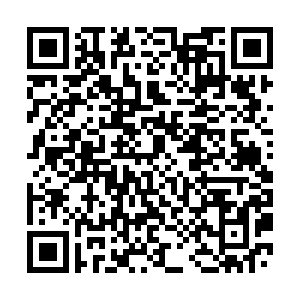 FILE PHOTO: An oil pump is seen at sunset outside Scheibenhard, near Strasbourg, France, October 6, 2017. /Reuters

FILE PHOTO: An oil pump is seen at sunset outside Scheibenhard, near Strasbourg, France, October 6, 2017. /Reuters

Saudi Arabia, Russia and allied oil producers will only agree to deep cuts to their crude output if the United States and several others join in with curbs to help prop up prices.

Saudi Arabia and Russia are set to participate in an OPEC+ meeting of leading oil producers scheduled to take place on April 9.

The Thursday meeting will be held via a video link as a precautionary measure against COVID-19. It was initially slated for April 6 but was delayed "to allow more time for negotiations", according to the OPEC sources.

Crude prices have been hammered by the COVID-19 pandemic, causing global concern.

Global oil demand has dropped by as much as 30%, or about 30 million barrels per day (bpd), as measures to prevent the virus spreading have slashed demand for jet fuel, gasoline and diesel.