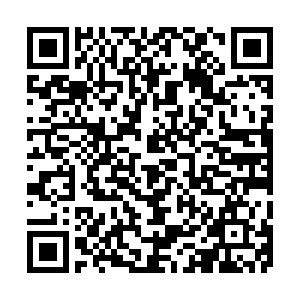 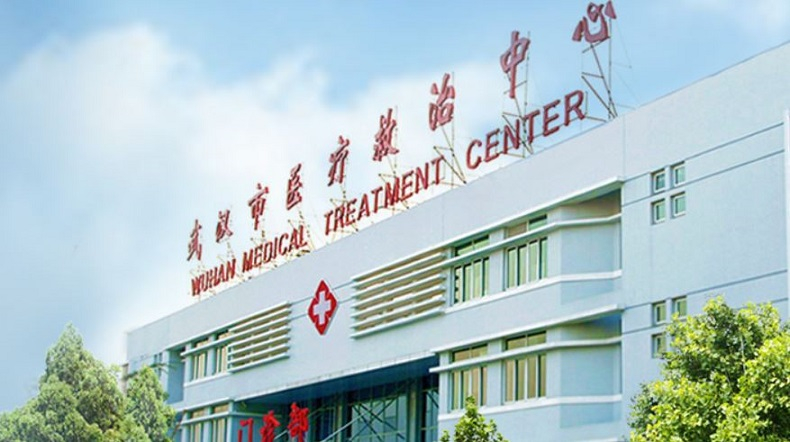 Wuhan, the Chinese city that was hardest hit by the COVID-19 pandemic, on Monday reported only 181 patients with serious conditions, with 71 being critically ill, a health official said on Tuesday.

The figure is a significant drop from a peak of over 9,000 cases, and an indication that large-scale transmissions have been suppressed at the epidemic ground zero.

"Notable results have been achieved. However, there are still great difficulties in the treatment of severe patients," said Guo Yanhong, the National Health Commission official.

Guo noted that the high proportion of elderly patients and patients with underlying diseases had posed a challenge to the treatment. He said some patient requires longer durations to recover because of their unstable conditions.

The health official called upon the utilization of personalized treatment plans in line with scientific and targeted measures.

In its daily report, the National Health Commission noted that the Chinese mainland had reported a total of 983 imported cases as of the end of Monday, 285 of which had been discharged from hospitals after recovery, and 698 were being treated with 21 in severe condition.

Wu Xinjuan, with the Chinese Nursing Association, said COVID-19 patients are prone to psychological problems such as anxiety, fear and helplessness.

Wu said doctors and nurses had been encouraged to stay in touch with patients to give them confidence by sharing success stories in treatment. He also urged patients to keep in contact with their family and friends via mobile phones in order to ease anxiety.

"We emphasize the management of COVID-19 patients at every single stage," said Wang Guiqiang, an infectious disease expert with the Peking University First Hospital, when responding to a question concerning people tested positive again after being released from hospitals.

Wang noted that patients that had been discharged from hospital after recovery would remain under observation.

China began to see a drop in the number of COVID-19 cases on February 18, after the number of recovered patients surged and new cases declined.

Behind the downward trends were a raft of strong measures taken by the Chinese government, including canceling mass events, closing scenic attractions, suspending long-distance buses and asking hundreds of millions of Chinese to stay indoors to break transmission chain.