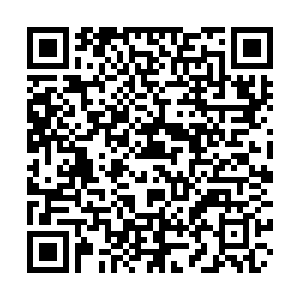 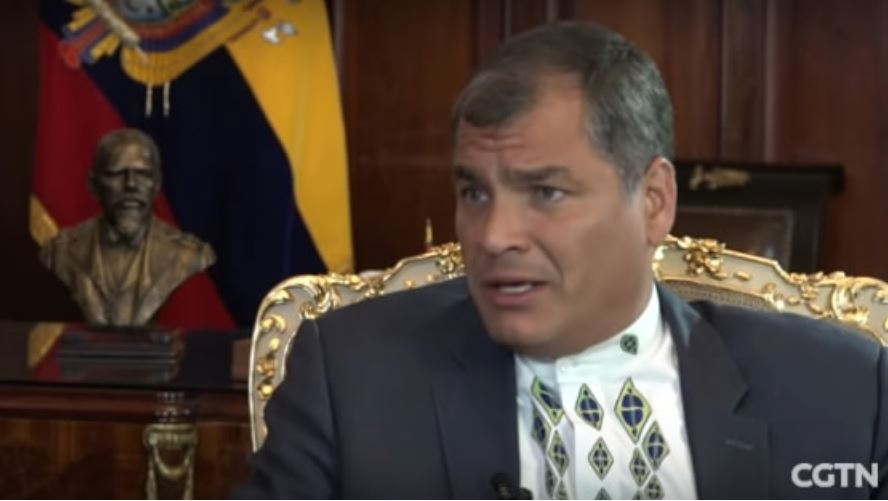 An Ecuadorian court on Tuesday sentenced former president Rafael Correa to eight years in prison after finding him guilty of corruption.

The sentence further stains the legacy of one of the South American nation's most enduring political leaders.

Judge Iván León said prosecutors had proven that during his tenure, Correa had led a "structure of corruption" alongside 19 other high-profile politicians and business leaders.

The sentence could effectively end any hopes by the 57-year-old to return to politics, as convictions bars him from running for office.

Correa has however maintained his innocence, terming the charges a political witch-hunt.