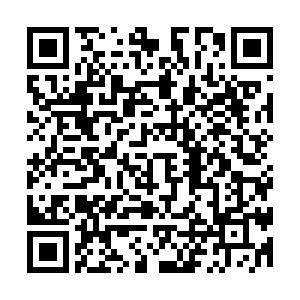 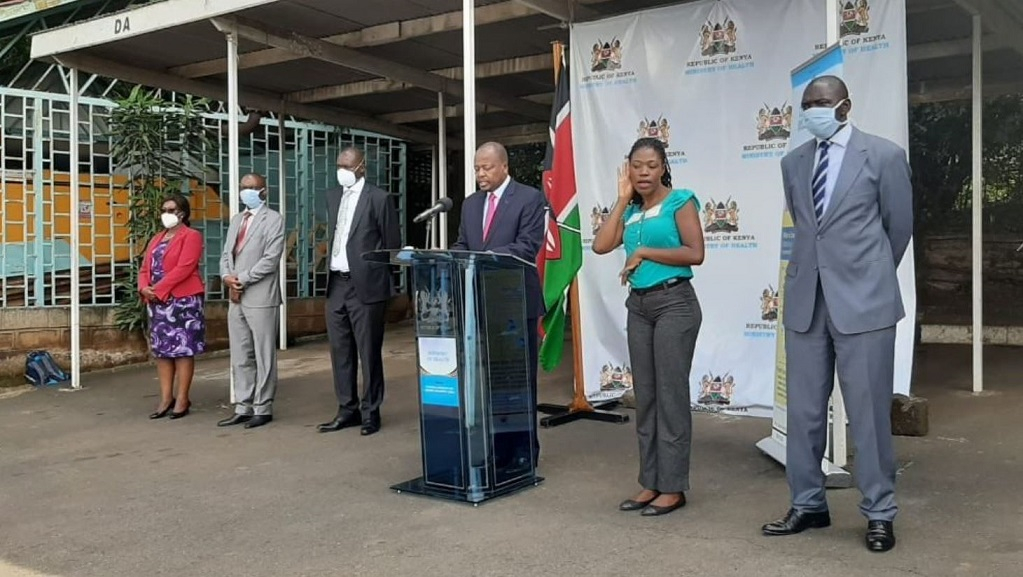 Kenya has confirmed 14 new cases of COVID-19, bringing the country's tally to 172.

The country's Cabinet Secretary for health Mutahi Kagwe announced the new cases on Tuesday in a press briefing in Nairobi, where he called upon Kenyans to adhere to the set regulations in order to avoid further spread of the disease.

Kagwe said the government would embark on a mass testing drive in the country's COVID-19 hotspots in order to identify possible cases.

He urged Kenyans to remain vigilant and protect themselves and those around them.

"Getting the virus is not a death sentence, but it means you can pass the virus to others very quickly," said Kagwe.

Kagwe's press briefing came as Kenya began enforcing a partial lockdown in Nairobi to stop further spread of COVID-19. A similar move is expected to take effect on Wednesday in Mombasa, Kilifi and Kwale counties.

Kenya is one of 52 African countries that have recorded cases of COVID-19. The continent's reported cases have surpassed 9,000, with over 400 deaths. Over 800 patients have recovered.