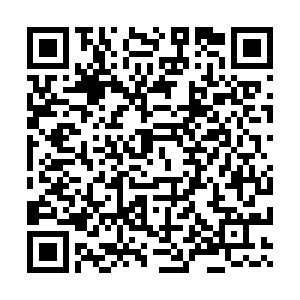 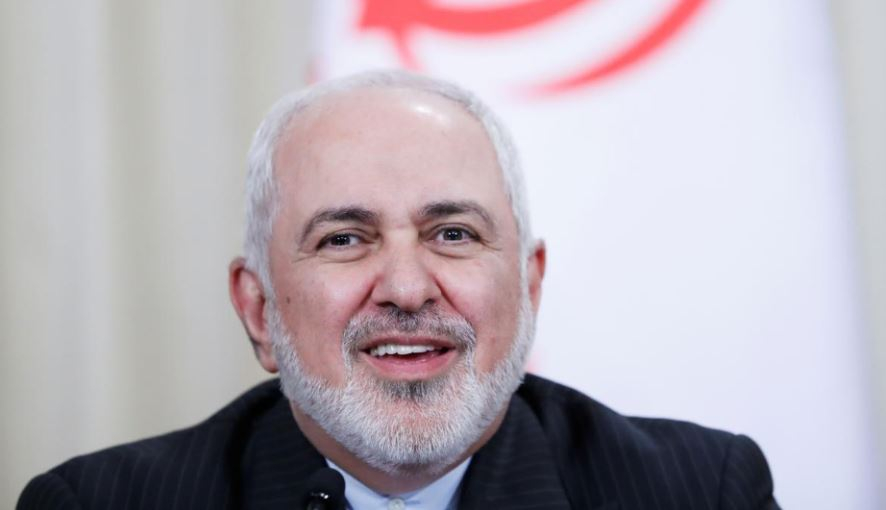 "What we want is for him to STOP preventing Iran from selling oil & other products, buying its needs & making & receiving payments," he wrote.

Tensions between Iran and the U.S. are at the highest levels in decades following Washington’s killing of top Iranian General Qasem Soleimani in a drone strike in Baghdad on January 3. The killing prompted Iran to fire missiles days later at bases in Iraq where U.S. troops are stationed.

Zarif has been deep in the Iran-U.S. tensions, often hitting back at President Trump especially for his comments on Tehran.