Talks between Afghanistan government and Taliban hit a snag
CGTN 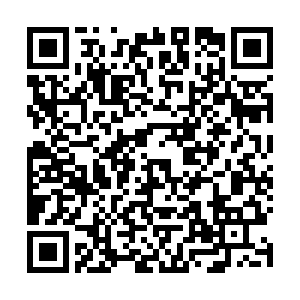 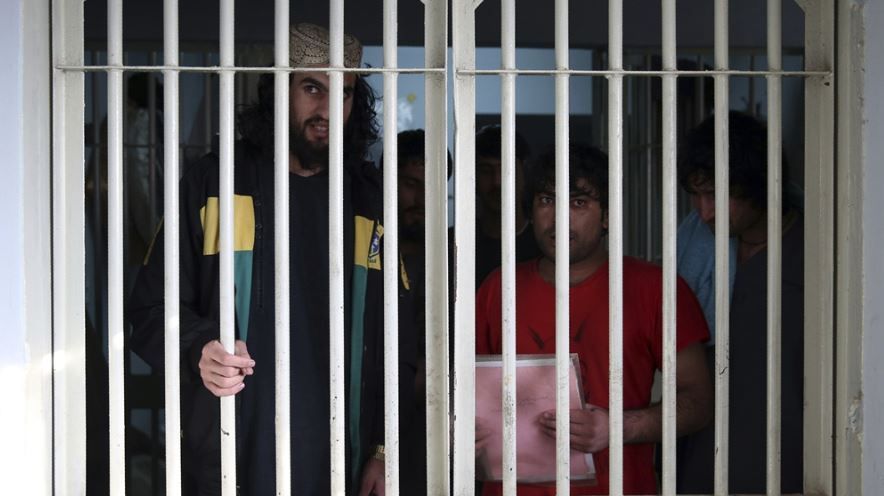 Crucial talks between the Afghan government and Taliban over a prisoner swap seemed to hit a snag on Tuesday after the militant group walked out of the negotiations.

A Taliban spokesperson branded the talks – the first face-to-face between the two sides – as being "fruitless."

The talks were expected to be a starting point for ending the war, but Taliban accused the government of trying to delay the release.

The government of the other hand has accused the militant group of issuing unreasonable demands.

BBC reports Matin Bek, a member of the government's negotiating team, to say that the Taliban wanted the release of 15 commanders believed to be involved in what were referred to as big attacks.

"We cannot release the killers of our people." he said.

The prisoner swap was meant to be a gesture of trust between the two sides.