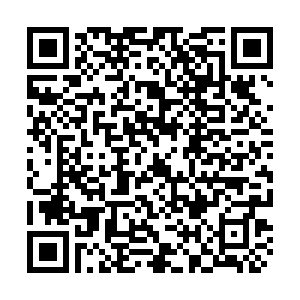 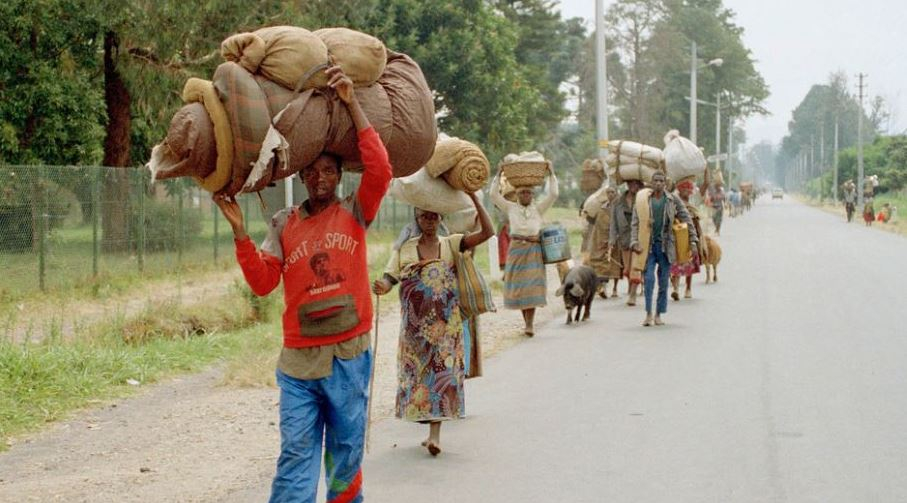 Rwandan refugees who fled the country during the genocide are pictured returning home in 2005. /UN Photo

Rwandan refugees who fled the country during the genocide are pictured returning home in 2005. /UN Photo

The United Nations Secretary-General Antonio Guterres has hailed Rwanda's recovery from the damaging 1994 genocide that left the country bleeding.

In an address on Tuesday, Guterres said Rwandans who survived the genocide inspire "reconciliation and restoration."

The remarks came as the East African country celebrated the 26th anniversary of the genocide which left some 1 million people dead.

Guterres said Rwanda had demonstrated how "to rise from the ashes, to heal and to rebuild a stronger, more sustainable society".

The Secretary-General encouraged everyone to take motivation from "the ongoing lesson of Rwanda" in meeting the Sustainable Development Goals (SDGs).

Due to the current COVID-19 pandemic, Rwanda held smaller than usual ceremony to mark the 26th anniversary of the genocide, led by President Paul Kagame.

Kagame officially lit a torch to mark the commencement of week-long activities to honor those who lost their lives in the massacre.

"The current unusual circumstances will not prevent us from fulfilling our obligation to commemorate this solemn anniversary, honor those we lost and console survivors." he said.