12 people have since recovered from COVID-19 in Kenya
CGTN 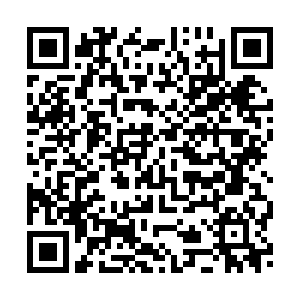 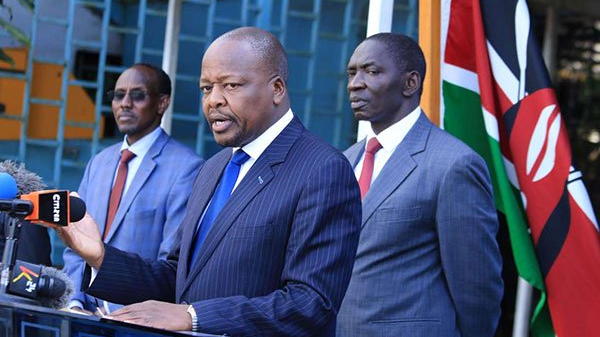 Since the detection of the coronavirus in Kenya on March 12, the East African country has so far recorded a total of 184 cases of infections.However as of Thursday Kenya's health ministry reported that so far 12 people have since recovered and released to reunite with their families.

"The good news is that in the last 24 hours, four people have recovered from the coronavirus, this brings the total number to 12 and they will now be released to go home," said the minister for health Mutahi Kagwe.

Additionally the minister said that on Wednesday, they tested 308 people and only five were found to be positive of the virus.

Of the five, three were Kenyans while two were foreigners.They had travelled to Tanzania, United Kingdom as well as the United Arab Emirates.

Three cases were detected in the Capital Nairobi while two were discovered in the coastal city of Mombasa.

Authorities have been monitoring 2,046 people while 1,448 others have so far been discharged.

"We have closed down a number of quarantine facilities in the capital having released many people to go home," the minister added.

The ministry also highlighted the demographics in Kenya's COVID-19 curve which suggests that, there are more males infected than females.

Mr. Kagwe however regretted that the country lost one more person who had other underlying health conditions.

He was discovered to have died due to COVID-19 during the postmortem. This now brings the total number of persons who have lost their lives to the pandemic to 7.

Source: Ministry of Health in Kenya