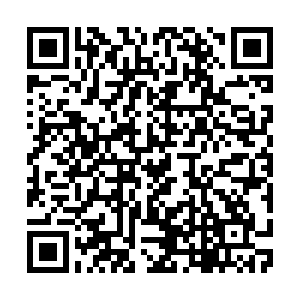 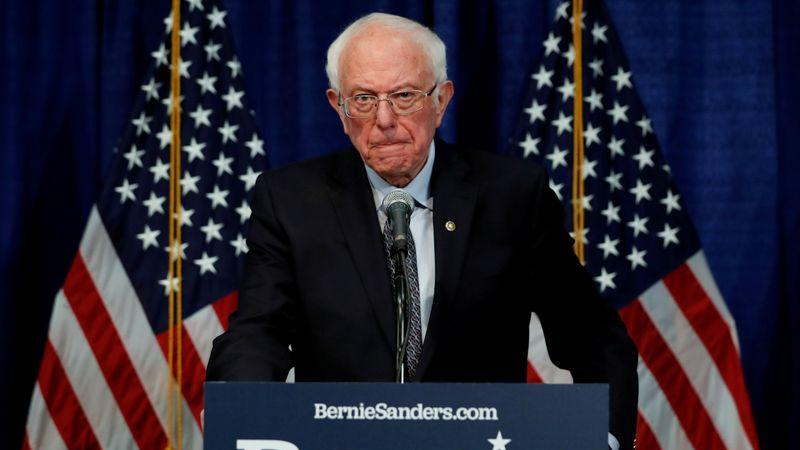 Senator Bernie Sanders suspended his campaign to become US president./Reuters

Senator Bernie Sanders suspended his campaign to become US president./Reuters

Senator Bernie Sanders has suspended his campaign to become US president. This effectively clears the way for former vice-president Joe Biden to become the Democratic party's nominee. Mr Sanders, 78, told his campaign staff about his decision on a conference call on Wednesday before addressing his supporters online.

"We have transformed American consciousness as to what kind of nation we can become and have taken this country a major step forward in the never-ending struggle for economic justice, social justice, racial justice and environmental justice," Mr Sanders told supporters in a live stream.

"Please also appreciate that not only are we winning the struggle ideologically, we are also winning it generationally."

For a long time the front-runner, he has slipped behind Mr Biden in the party's primaries in recent weeks. On Wednesday, Mr Sanders congratulated Mr Biden, and said that he will work with him to "move our progressive ideas forward".

Mr Sanders added that he will still be on ballots in states that have yet to vote in the Democratic primary elections, in order to gather delegates and influence the party's general election platform at the convention.

"Together, standing united, we will go forward to defeat Donald Trump, the most dangerous president in modern American history."