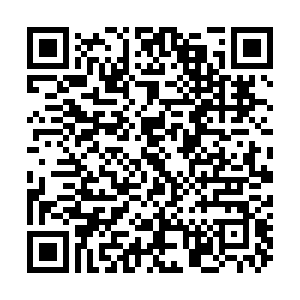 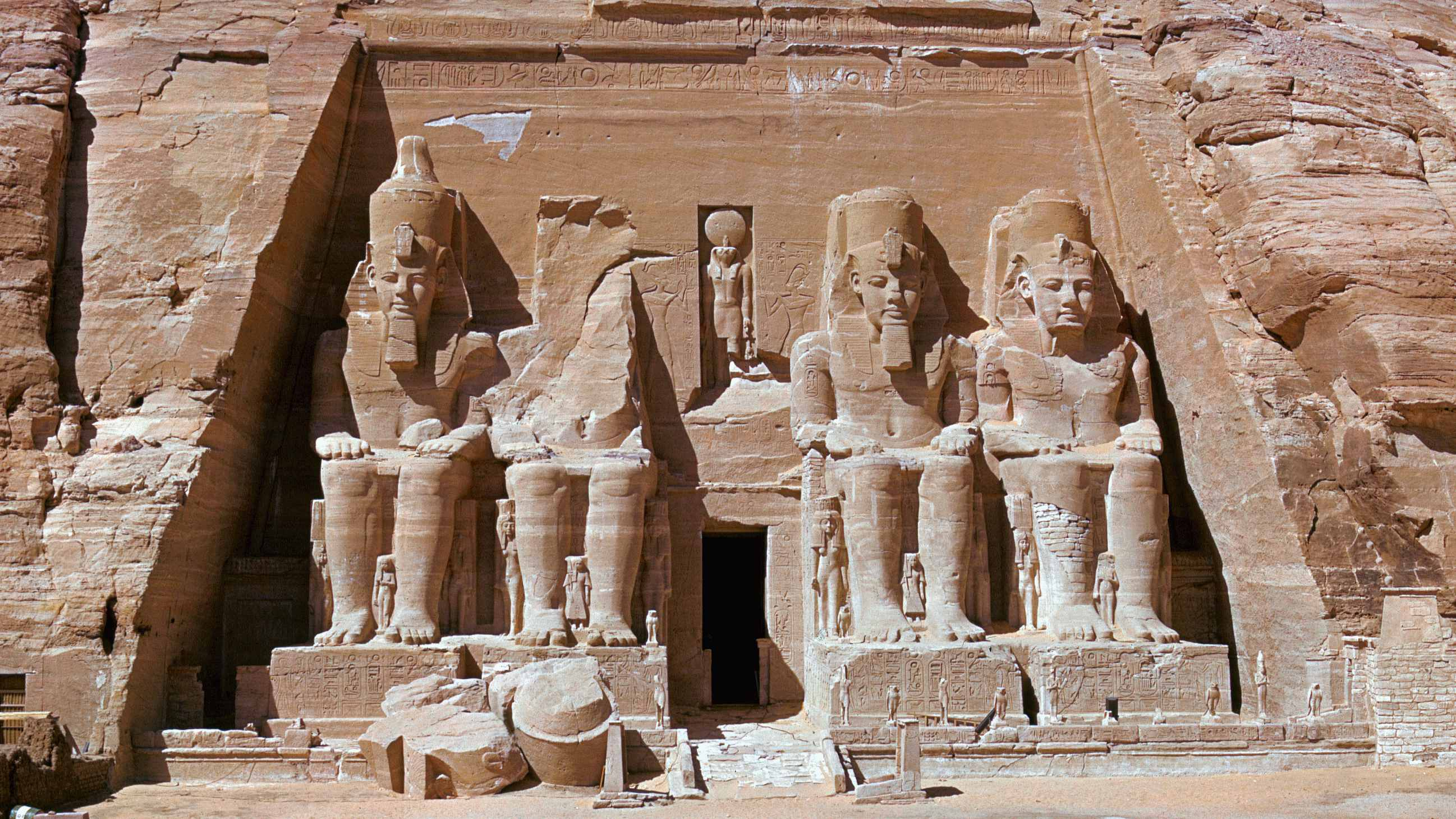 An archaeological mission from New York University has unearthed some construction materials and tools as well as warehouses inside the temple of Ramesses II in Abydos, the country's Ministry of Antiquities said in a statement on Wednesday.

"The mission has discovered, in the southwest part of the temple, models of plates engraved in blue and green colors by names of the king, some building materials, potteries, and some oval-shaped stones that have been buried in 1279 B.C. during the ritual ceremonies of the temple foundation," said Mostafa Waziri, secretary-general of the Supreme Council of Antiquities.

Some 10 large mud bricks-made warehouses used for preserving the building tools attached with the temple palace have been also found, he added.

The inscriptions on the construction materials proved that the temple has been built during the period of Ramesses II, not his father's rule, Waziri added.

He explained that the recent discoveries that took place in Abydos area in Sohag province have added a lot of understanding to the nature of the temple's structure and finance in ancient Egypt.