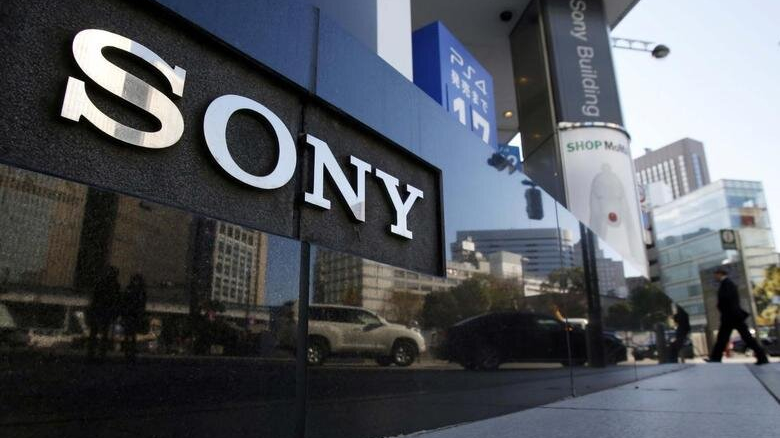 FILE PHOTO: The Sony logo is seen on a building./Reuters

FILE PHOTO: The Sony logo is seen on a building./Reuters

Upon closing, SCA will beneficially own approximately 4.98% of Bilibili's total issued shares, with a lock-up period of six months, it added.

Bilibili and Sony will further collaborate in the entertainment business in China, including in anime and video games, Bilibili said.

"Sony's investment further aligns us with the world's leader in entertainment and technology, which will enhance our capability to bring high-quality content and services to our growing community," the company said.

Starting out as an animation site popular among teenagers, Bilibili is expanding into other areas such as documentary, esports, and music videos, attracting more than 130 million monthly active users.