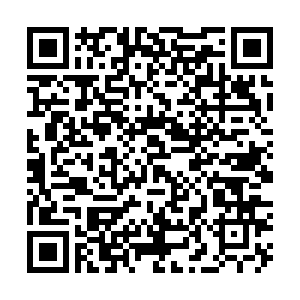 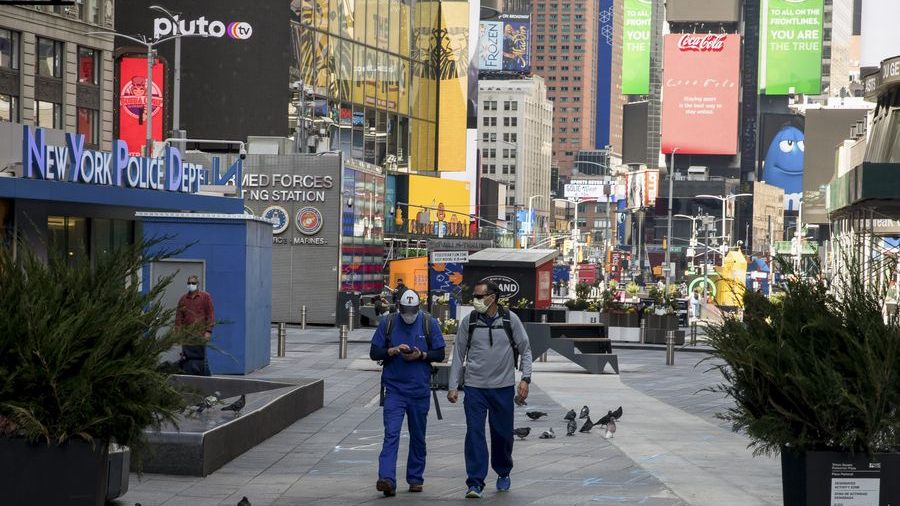 The novel coronavirus (COVID-19) pandemic that is affecting over 200 countries and regions will be damaging to the world economy but "unlikely" to induce a new global financial crisis, said a U.S. economist.

"There will be financial disruptions and the fiscal cost of rescue will severely burden the U.S. government's budget position for a long time to come. But it won't induce a domestic or global financial crisis," Sourabh Gupta, a senior fellow at the Washington-based Institute for China-America Studies, told Xinhua on Wednesday.

He gave three reasons. First, the COVID-19 crisis is a public health crisis, instead of a structural financial crisis like the 2008 crisis.

Second, the 2008-09 Global Financial Crisis had caught the international financial system "flat-footed," but it is "much better positioned this time," both in terms of preparedness, including banking sector capital cushions, as well as the availability of a broader set of central bank financial instruments to combat a financial meltdown, Gupta said.

Finally, the federal reserve "still has ample space on its balance sheet to douse the economy with cheap money and backstop the financial system," he said.

According to the expert, the asset side of the Fed balance sheet equates to about 20 percent of the U.S. GDP; for the Bank of Japan, the corresponding figure has been 105 percent of the GDP so far.

"So there is much room still for the Fed to scale up its money creation if it wishes to provide a backstop to certain market segments and financial intermediaries and restore confidence in the overall system," Gupta said.

This sort of liquidity creation and asset market stoking, ranging from equity, bond and housing markets, has been "directly and indirectly linked to the wage stagnation and inequality crisis in the U.S.," and also has "damaging consequences for the economy's long-term health from a public finances standpoint," he said.

"But insofar as a near-term breakdown of the U.S. financial system, I do not see that coming at all," he said.

"There might be some emerging markets, on the other hand, which could see a swift deterioration in their external accounts, owing to the U.S. dollar's outsized role as a financing currency beyond the U.S. own borders and their imprudent levels of borrowing," he said.

The deaths and economic damage from COVID-19 should "equally concentrate the G20's mind on significantly upgrading, resourcing and underscoring the indispensable role of the World Health Organization (WHO) in this age of transnational public health challenges," he said.

"The WHO should have as much standing and prominence as the IMF within the multilateral system," he said. "And like the IMF's annual Article IV surveillance of country financial and economic risks, the WHO should also be tasked to conduct a review of country public health preparedness capabilities every, say, three years."