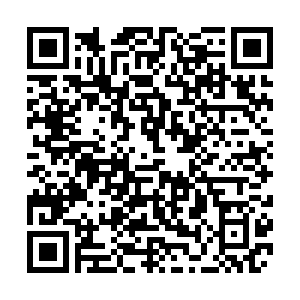 All of these flights will be cargo flights, to be undertaken by converted passenger airplanes.

The air carrier estimates that, after resuming these flights between German cities and two Chinese cities of Beijing and Shanghai, these converted airplanes can carry around 125 tonnes of air cargo per day.

All-cargo freighters of Lufthansa will also see the density of flights to China return to the level before the outbreak of the novel coronavirus disease (COVID-19), Mi added.

These freighters are capable of providing more extensive air transport services, such as carrying large medical equipment and production lines for anti-pandemic materials, according to Mi.