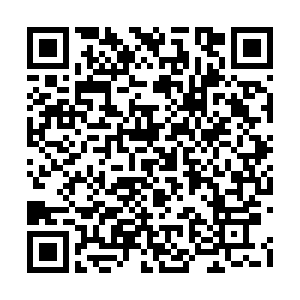 The US President  Donald Trump is trailing Joseph Biden in the 2020 presidential race, according to a survey released Thursday that also shows half of the voters have a negative opinion of the president.

Mr. Biden leads Mr. Trump by a 48%-44% margin in the Monmouth University Polling Institute survey while 5% say they will vote for an independent candidate and 3% still undecided.

"The static nature of these results suggests the president's response to the pandemic is certainly not helping his reelection prospects," said Patrick Murray, director of the independent Monmouth University Polling Institute.

The survey was conducted by telephone from April 3-7 and based on 743 registered voters. It has a margin of error of plus or minus 3.6%.

The Monmouth survey is the first to be released since Senator Bernard Sanders of Vermont suspended his presidential bid Wednesday, setting the table for a November 3, general election contest between Mr. Trump and Mr. Biden.