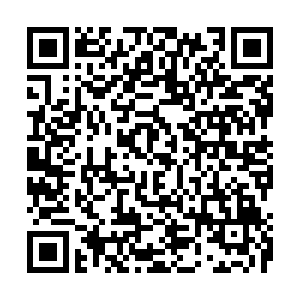 The United Nations Secretary-General Antonio Guterres has urged governments to device ways of cushioning women and girls from 'devastating economic consequences' of COVID-19.

Guterres' call comes as the world nears 100,000 COVID-19 deaths, a figure that may be hit after just 101 days since the WHO was notified of the disease.

The COVID-19 pandemic has affected over 200 countries globally, and it continues to spread despite various actions taken by governments to curb the statistics.

Many governments in the affected countries have imposed travel restrictions and ordered their citizens to stay at home. This order has made it difficult for some people, especially in the informal sector, to earn an income.

According to Guterres, nearly 60 per cent of women around the world work in the informal economy. A big number has been affected by the current pandemic.

"At the same time as they are losing paid employment, women's unpaid care work has increased exponentially as a result of school closures and the increased needs of older people. These currents are combining as never before to defeat women's rights and deny women's opportunities," he added.

The UN chief also noted that it is important to incorporate more women into the fight against COVID-19, if the world is to succeed in defeating the disease.