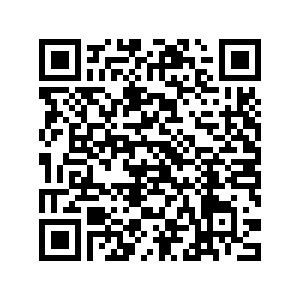 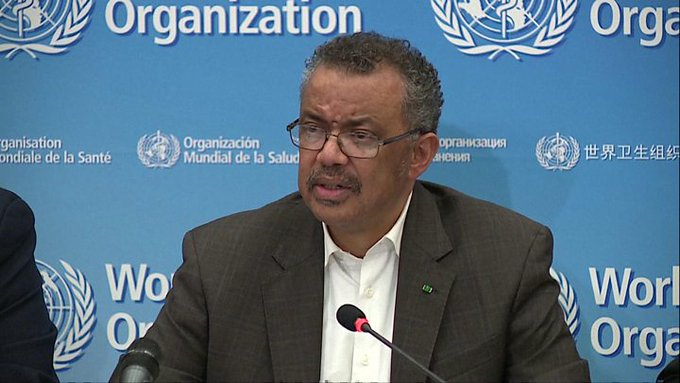 Washington has been constantly attacking the World Health Organization (WHO), accusing it of providing a "faulty recommendation" during the new coronavirus outbreak and threatening to put a hold on U.S. funding for the organization.

A report by The Guardian said the United States "has repeatedly denied responsibility" and has now turned to the WHO for scapegoating. Such moves will only harm worldwide cooperation in this global fight.

After conducing field investigation in China and making a full assessment of the virus transmission risk, the WHO declared a "public health emergency of international concern" on January 30, sounding the alarm to the global community.

But the United States didn't treat the warning seriously, repeatedly downplaying the situation. It was not until 43 days later, on March 13, that the White House declared a national emergency under the pressure of increasing confirmed infections. Washington should ask itself what it did during those six weeks instead of blaming the WHO for the U.S. leadership's mistakes. The buck-passing trick only reveals the administration's weakness and cowardliness.

WHO Director-General Dr. Tedros Adhanom Ghebreyesus responded on Wednesday to the U.S. accusation, saying that to use COVID-19 to score political points is "like playing with fire" and that if Washington didn't want to see more body bags, then it should "refrain from politicizing" the pandemic. On the same day, United Nations Secretary-General António Guterres issued a statement calling on member states to support the UN health body.

The White House sought in February to halve the U.S. funding for the WHO in its 2021 budget proposal. The move was facing opposition from within the country because it was considered inappropriate when the world still faces morbidity and mortality in the pandemic.

Ironically, despite claiming to be the biggest financial contributor to the WHO, the United States is a de facto defaulter. According to the WHO, as of February 29, the United States still owed the organization 70 percent of its membership dues. It should have paid 120 million U.S. dollars for this year before January 1 but has not yet contributed a single cent. There could be a possibility that Washington intends to default on its dues by falsely attacking the WHO during the pandemic.

What's worth stressing is that Washington's contribution to the UN health organization is not charity or favor. It's the country's international obligation as the world's largest developed economy. Threatening to cut funding to exert political pressure on the organization is essentially American interests overriding those of the global public, which is facilitated by Washington's unilateralism.

The successive mistakes made by U.S. decision-makers in the pandemic have already taken a heavy toll on the public. The threat it issued to the WHO will undoubtedly send a dangerous signal to international cooperation countering the pandemic and damage the interests of all people, including Americans.