A thief shouting "thief" won't save American lives during a pandemic 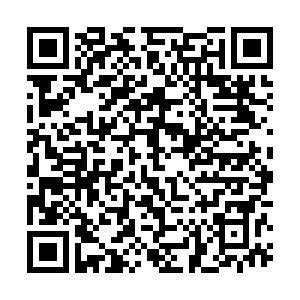 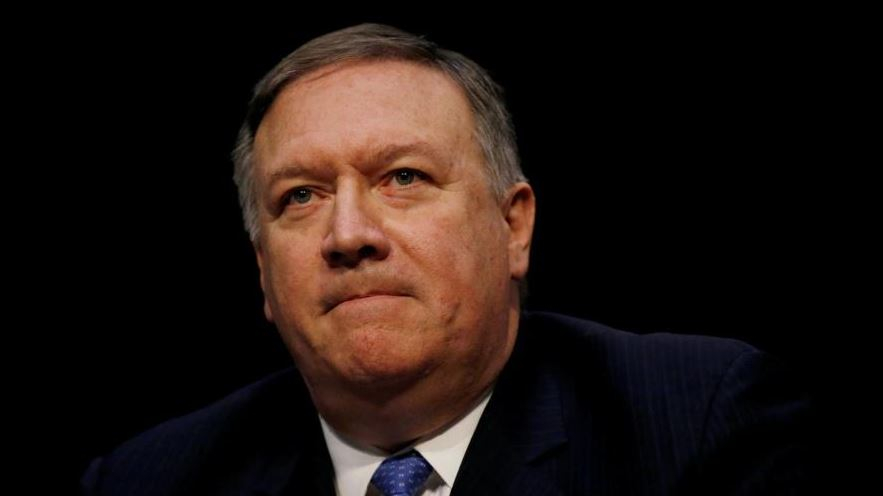 Note: The following article is taken from the Chinese-language opinion column "The Real Point."

Washington is stepping up its efforts to shift attention from its incompetence dealing with the COVID-19 pandemic. On Wednesday, U.S. Secretary of State Mike Pompeo again accused China of concealing infection data, which has been refuted as groundless by the Chinese foreign ministry. His behavior is reminiscent of the Chinese saying that literally translates to "thief shouting thief". It is the Trump administration who is attempting to conceal and distract from the truth.

On the same day, an ABC News report quoted four sources claiming that the U.S. military's National Center for Medical Intelligence (NCMI) was aware that a contagion was sweeping through China's Wuhan region in November, changing the patterns of life and business, and posing a threat to the population. The story prompted the NCMI director to issue a rare public statement denying the claims.

There were also confirmed reports that the Centers for Disease Control and Prevention (CDC), along with the Food and Drug Administration, ordered Dr. Helen Chu and her team to stop testing for coronavirus in February. The CDC also halted the disclosure of figures detailing the number of people tested and the death toll, which drew fierce accusations that the U.S. government was covering up the reality of the outbreak.

In order to divert public anger away from the White House, officials in Washington pointed to Beijing. But what was really going on in China?

Since January 21, China has updated its figures every day without interruption. The United States has easy access to the data. In addition, experts from the CDC and the National Institutes of Health took part in the WHO-China joint mission for a nine-day field trip to study China's epidemic prevention and control situation.

On April 1, when Bloomberg first published its report on the U.S. intelligence community accusing China of concealing the extent of its coronavirus reporting, WHO Health Emergencies Programme Executive Director Dr. Mike Ryan cautioned against "profiling certain parts of the world as being non-cooperative and not transparent."

Dr. Ryan noted that they had received a viral shedding study from Germany, Singapore and the United States, plus four from China. The studies included data about how infected patients shed, or transmit, the virus, which help determine policies on everything from mask use to the length of infection.

A study published by the Science journal said that, during the first 50 days of the COVID-19 epidemic, the measures taken by China to contain the spread of the virus prevented more than 710,000 infections across the country and the number of confirmed cases was "96 percent fewer than expected in the absence of interventions." Dr. Gauden Galea, WHO representative in China, has also said that the country's lower fatality rate was the result of a wider range of tests.

All these facts are often dismissed by certain politicians in Washington because they jar against their political machinations. It appears that saving American lives is not high on their agenda, an observation supported by the country's confirmed cases surpassing 450,000 and its death toll exceeding 16,000 in an outbreak that shows no sign of ending soon.