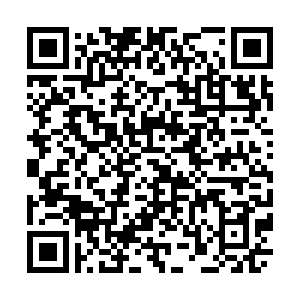 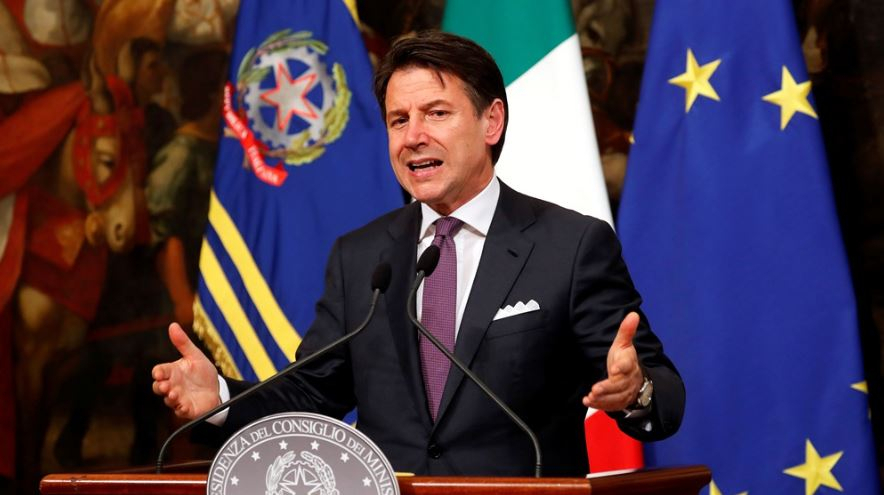 Italian Prime Minister Giuseppe Conte on Friday extended a nationwide lockdown to contain the coronavirus until May 3, though he said a few types of shops would be allowed to reopen next week.

The draconian curbs on movement and the closure of most shops and businesses across Italy were imposed on March 9, and were scheduled to expire on Monday.

"This is a difficult but necessary decision for which I take all political responsibility," Conte told a news conference. 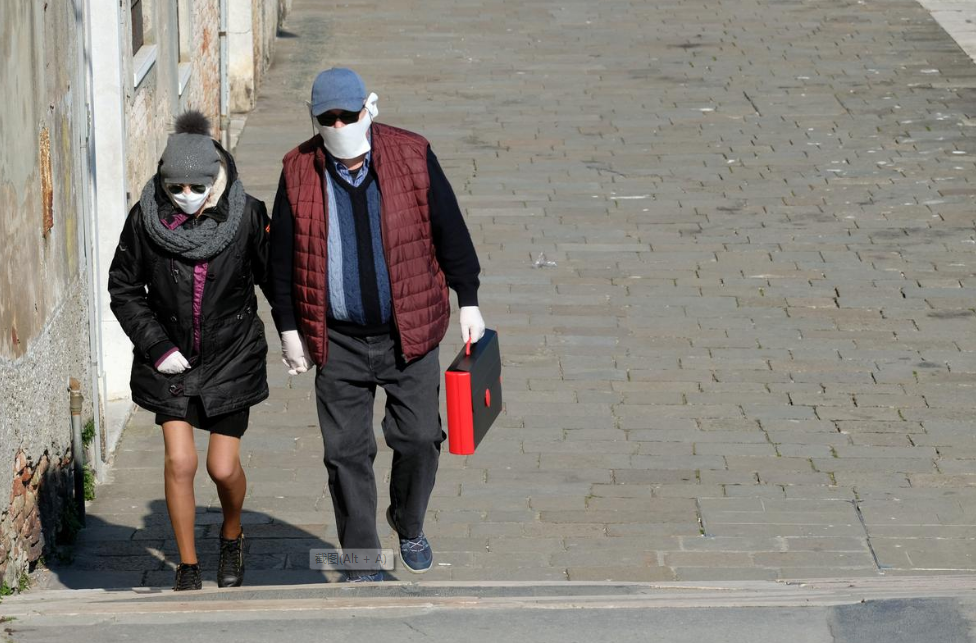 People wear masks on a bridge as Italy celebrates Easter under lockdown to try and stop the spread of COVID-19 in Venice, April 10, 2020. /Reuters

People wear masks on a bridge as Italy celebrates Easter under lockdown to try and stop the spread of COVID-19 in Venice, April 10, 2020. /Reuters

Among a few exceptions to the lockdown extension, Conte said bookshops, stationers and shops selling children's clothes could reopen from Tuesday.

Factories shuttered by the lockdown could not yet return to work, he said, dashing the hopes of industry chiefs who have warned of economic catastrophe, with workers' wages at risk and a possible permanent loss of market share.

However, Conte said he would continue to assess the daily trend of COVID-19 infections and "act accordingly" if conditions allowed it, offering a glimmer of hope to Italians weary of a month confined to their homes for all but essential needs.

Italy has recorded almost 19,000 deaths from the virus since its outbreak came to light on February 21, more than any other country.

After accelerating steadily until around the end of March, the daily tally of deaths and infections has declined and flattened out, but it is not falling as steeply as was hoped. 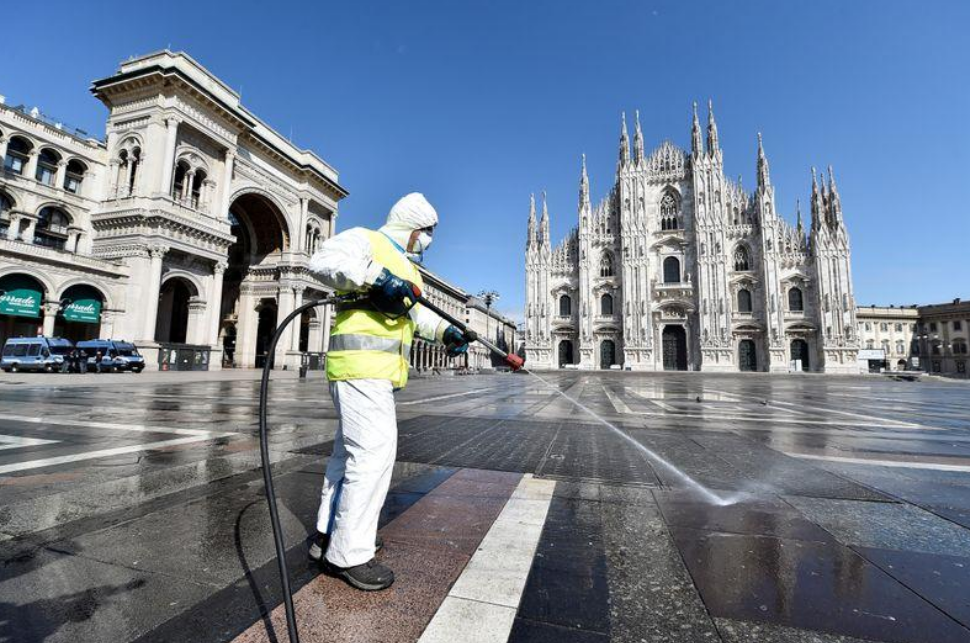 Conte devoted much of the news conference, broadcast live on national television, to strong criticism of a deal reached by euro zone finance ministers on Thursday over a rescue plan for the bloc's battered economies.

He said the instruments agreed were "still insufficient" and Italy would "battle to the end" to secure agreement on the issuance of common debt, something that is opposed by northern European countries including Germany and the Netherlands.

Conte, who is under attack from the opposition over the package agreed on Thursday, stressed it was no more than a proposal and he would not sign off on it in its current form.

"At the European Council I will not sign anything until I have a set of measures that are adequate to tackle the challenge we face," he said, stressing that joint debt, or "euro bonds" were Italy's favored solution.

One-month lockdown in Italy: Is it working?

Abandoning his usually measured tones, he raised his voice to slam the "falsehoods and lies" of the opposition led by the right-wing League leader Matteo Salvini, which he said "hurt us because they weaken our hand in the negotiations," with the EU.

Conte said making available cheap loans from the euro zone bailout fund, as agreed by the finance ministers, was a "totally inadequate tool" and Italy had no intention of applying for help from the fund, known as the European Stability Mechanism (ESM).

He said the governing coalition dominated by the anti-establishment 5-Star Movement and the centre-left Democratic Party, agreed that the ESM was of no use to Italy, and appealed for the ruling parties to remain united.

"We have to be smart, compact and united," he said.