U.S. now has most COVID-19 deaths after surpassing Italy
CGTN 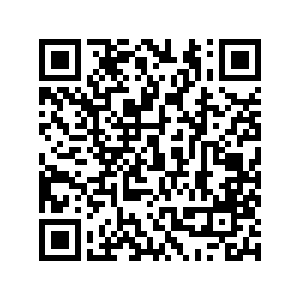 The United States has now recorded more COVID-19 deaths than any other country after surpassing Italy's tally.

Authorities are however confident that measures taken by the government are yielding results. Recent figures show a decrease in new COVID-19 related hospitalizations even though deaths continue to surge.

"At the same time as we're seeing the increase in deaths, we're seeing a rather dramatic decrease in the need for hospitalizations," said Dr. Anthony Fauci, the director of the National Institute of Allergy and Infectious Diseases, at a White House briefing on Thursday.

"That means that what we are doing is working and therefore we need to continue to do it," he added.

The situation in the U.S. has had far-reaching consequences, as the country's economy took a hit while millions of people remain at home.

President Donald Trump is however optimistic that the country will get right back on track soon.

"This week, in only 4 days, we had the biggest Stock Market increase since 1974. We have a great chance for the really big bounce when the Invisible Enemy is gone," the president wrote on Twitter.