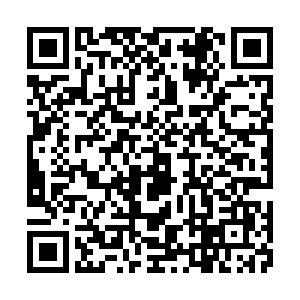 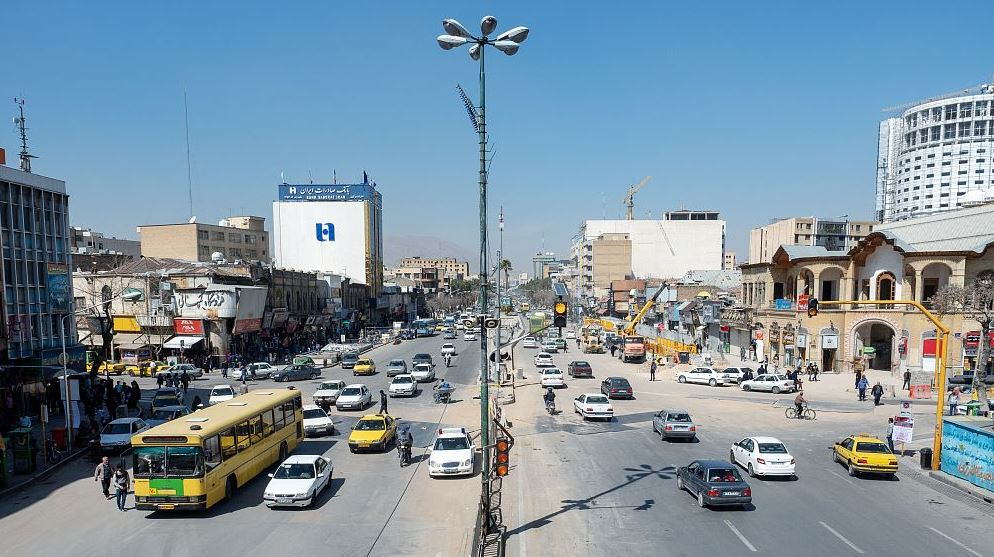 Iran is the worst affected country in the Middle East region, with more than 70,000 COVID-19 cases and 4,357 deaths. /VCG Photo

Iran is the worst affected country in the Middle East region, with more than 70,000 COVID-19 cases and 4,357 deaths. /VCG Photo

Iran allowed small businesses outside Tehran to reopen on Saturday, arguing that the country's economy cannot stay in lockdown.

There was a significant increase in the flow of people in several provinces as the government relaxed lockdown measures.

The country is the worst affected in the Middle East region, as authorities scramble to contain the spread of the virus.

The decision to reopen "low-risk" has been criticized by some health experts, but President Hassan Rouhani said: "There is no other way."

Iran's economy has contracted by 4.8 and 9.5 percent in the past two years, even before the epidemic, according to the International Monetary Fund.

The country has been hit by a rising inflation and a sharp decline in the value of its national currency over the last two months.

"We want to continue economic activities as much as possible while fighting coronavirus at the same time," Rouhani said earlier this week.

He said Saturday that "activities restarting does not mean ignoring health protocols" and called on Iranians to remain vigilant.