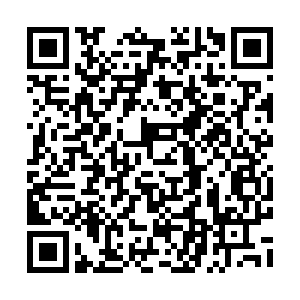 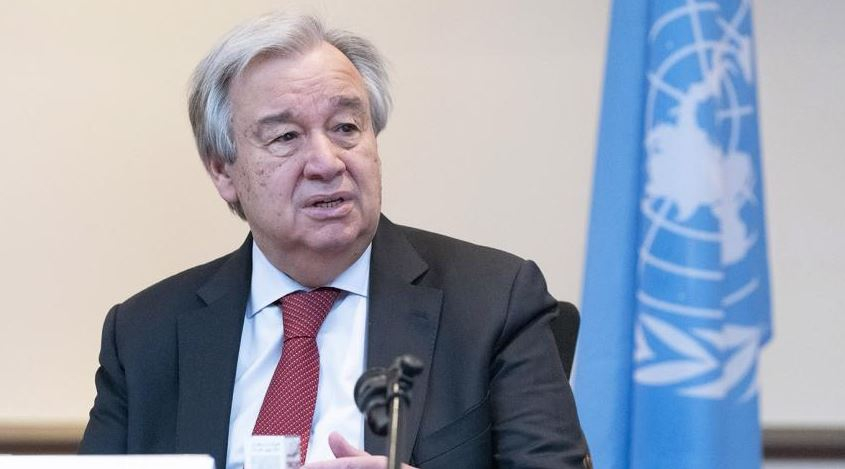 The United Nations Secretary-General Antonio Guterres on Saturday sent a message of hope to the world that the fight against COVID-19 will be won.

In his address, the 70-year-old urged the world to unite in efforts to curb the further spread of the virus, especially during important occasions in the religious calendar.

Guterres address came as the world is celebrating the Easter holiday away from places of worship as various governments have imposed ban on public gatherings.

"This is a time like no other. We are all seeking to navigate a strange, surreal world. A world of silent streets, shuttered storefronts, empty places of worship and a world of worry. We are worried about our loved ones who are equally worried about us. How do we celebrate at a time like this?" the UN chief said.

He also called upon the world to unite in prayer for health workers around the world and everyone affected by the COVID-19 pandemic.

"Let us spare a special thought for heroic health workers on the front lines, battling this awful virus, and for all those working to keep our cities and towns going. Let us remember the most vulnerable of the vulnerable around the world. Those in war zones and refugee camps and slums and all those places least equipped to fight the virus," he said.

The World Health Organization has warned governments against rushing a return to normalcy, saying it could start a new wave of the COVID-19 disaster.

"Together we can and will defeat this virus – with cooperation, solidarity and faith in our common humanity," Guterres said in his address.