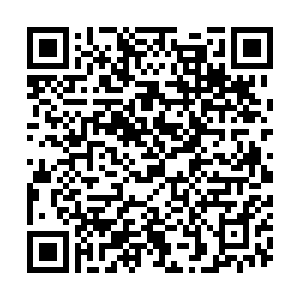 The World Health Organization (WHO) said on Saturday it was looking into reports that some COVID-19 patients tested positive again after initially testing negative for the disease as they were considered for discharge.

"We are aware of these reports of individuals who have tested negative for COVID-19 using PCR (polymerase chain reaction) testing and then after some days testing positive again," Reuters reports WHO to have said.

"We are closely liaising with our clinical experts and working hard to get more information on those individual cases. It is important to make sure that when samples are collected for testing on suspected patients, procedures are followed properly."

According to WHO's guidelines, a patient is free for discharge after testing negative twice in 24 hours.

South Korean health officials said on Friday that it remains unclear what is behind the trend, with epidemiological investigations still under way.