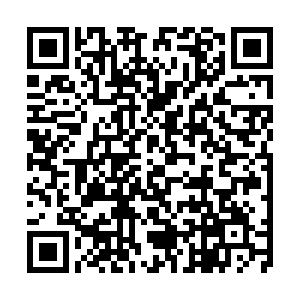 Federal Reserve Bank of Minneapolis President Neel Kashkari  now says without an effective therapy or a vaccine for the novel coronavirus, the U.S. economy could face 18 months of rolling shutdowns as the outbreak recedes and flares up again.

"We're looking around the world. As they relax the economic controls, the virus flares back up again," Kashkari said on Sunday on CBS's "Face the Nation." Kashkari is a voter in 2020 on the Fed's policy-setting Federal Open Market Committee.

"We could have these waves of flareups, controls, flareups and controls until we actually get a therapy or a vaccine. I think we should all be focusing on an 18-month strategy for our health care system and our economy."

Unemployment has gone up in the U.S. over the last few weeks as state and local governments have ordered businesses to close their doors in a bid to contain the spread of the pandemic.

Dr. Anthony Fauci, director of the National Institute of Allergy and Infectious Diseases, said on Sunday on CNN's "State of the Union" that a partial reopening of the economy could possibly begin in May, but cautioned that the outbreak could flare up again in the fall.

Kashkari warned that "this could be a long hard road that we have ahead of us until we get either to an effective therapy or a vaccine."

"It's hard for me to see a V-shaped recovery under that scenario," he said.