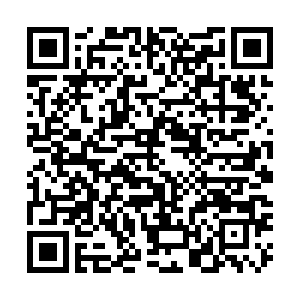 South China's Guangdong Province has applied a series of non-differentiated medical services for Africans living in the country, while explicitly voicing its rejection of "racist and discriminatory remarks," Chinese Foreign Ministry said in a statement on Sunday.

The measures will include providing health management services without differentiation, designating hotels for the accommodation of foreigners required to undergo medical observation and adopting price adjustments for those in financial difficulties, as well as setting up an effective communication mechanism with foreign consulates-general in Guangzhou, Foreign Ministry Spokesperson Zhao Lijian said in the statement.

"All foreigners are treated equally. We reject differential treatment, and we have zero tolerance for discrimination," read the statement.

Earlier in the day, authorities of southern Guangdong Province also dismissed criticisms that Africans living in the area were treated unfairly.

The Chinese diplomat stressed the relationship between his own country and the African countries, calling the latter "partners and brothers through thick and thin." He also vowed to assist Africa with more medical supplies "to the best of our (China's) ability."

In regards to the concerns from the African side, Zhao said the foreign ministry will stay in close communication with the Guangdong authorities and continue responding to the appeals.

While recognizing that the "great risks" China is facing currently are the "imported cases and domestic resurgence," Zhao also mentioned China's "remarkable progress" after the country's confirmed cases have dropped drastically since the end of March.

"The virus knows no borders. The pandemic, a challenge to all mankind, can only be defeated through concerted international efforts," he said.