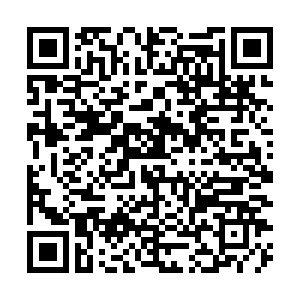 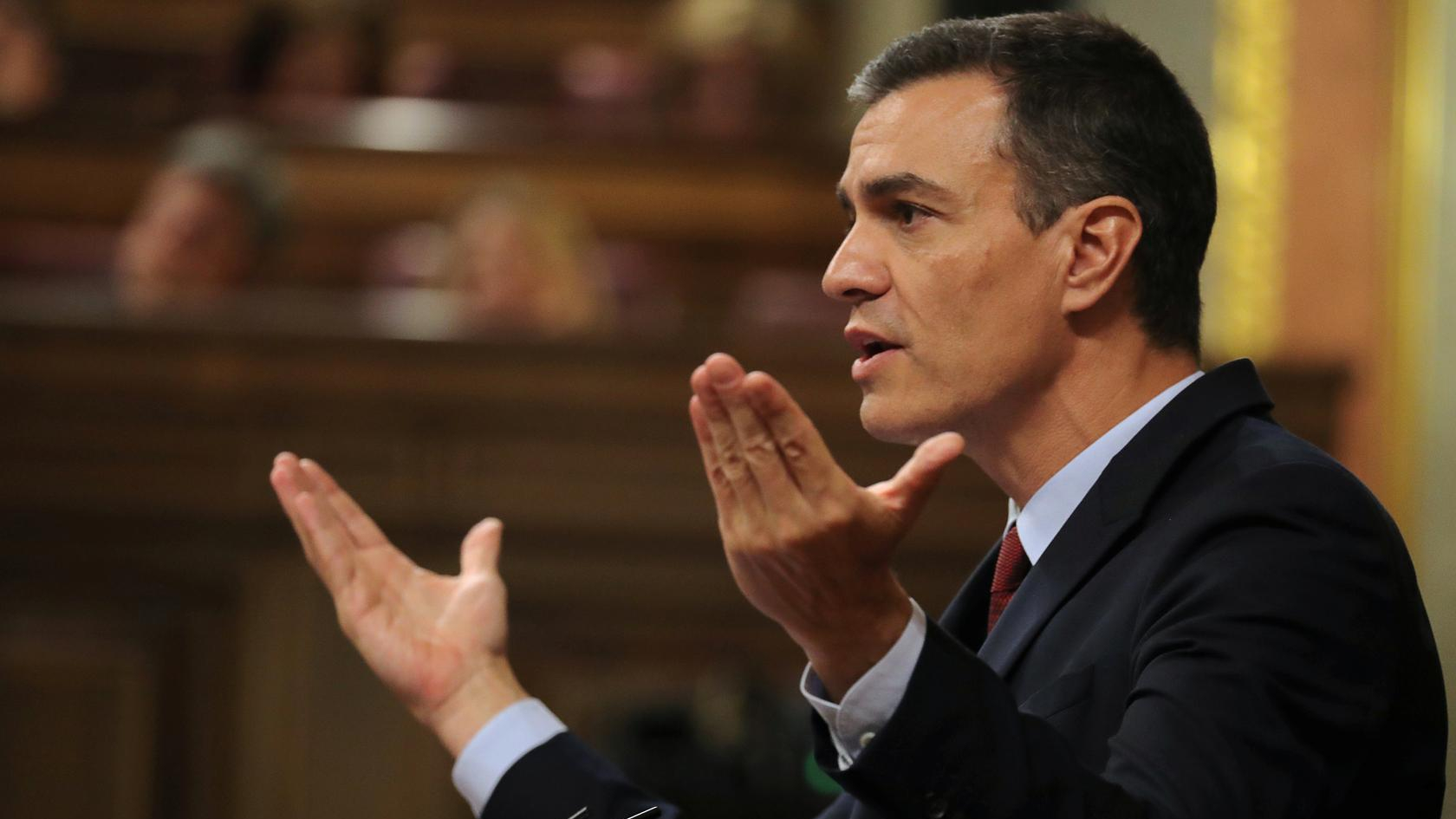 Prime Minister Pedro Sanchez warned on Sunday that the war against the coronavirus is miles away.This as the country's death toll from the pandemic rose again after falling for three days in a row./Reuters

Prime Minister Pedro Sanchez warned on Sunday that the war against the coronavirus is miles away.This as the country's death toll from the pandemic rose again after falling for three days in a row./Reuters

Spain is "far from victory" in its fight against the coronavirus, Prime Minister Pedro Sanchez warned on Sunday as the country's death toll from the pandemic rose again after falling for three days in a row.

The nation recorded 619 new deaths in the last 24 hours from COVID-19, bringing the death toll to 16,972, the health ministry said, the highest in the world after the United States and Italy. The toll was 510 on Saturday, the lowest since March 23.

But the number of new infections continued its slow, rising by 4,167 to 166,019, a smaller increase than was recorded on Saturday.

Although health chiefs say the pandemic has peaked, they have urged the population to strictly follow a national lockdown which was put in place on March 14 in order to reduce the spread of the virus.

"We are still far from victory, from the moment when we will return to normalcy in our lives," Sanchez said during a televised address.

"We are all keen to go back out on the streets… but our desire is even greater to win the war and prevent a relapse," he added.

His comments coming even as Spain braced for the reopening of some sectors of its economy, with some factory and construction workers set to return to work on Monday.

The government on March 30 tightened the lockdown by halting all non-essential activities for two weeks but this measure is now about to be lifted, drawing criticism from some regional leaders and unions.

Police will hand out face masks at metro and train stations on Monday as some companies re-open after this so-called “economic hibernation" period.

The rest of the lockdown restrictions in the nation of around 47 million people will remain in place until April 25 although the government has made clear it expects to announce another two-week extension.

Spain is the world's second-most visited country after France and tourism is crucial for the domestic economy, making up nearly 12 percent of gross domestic product.