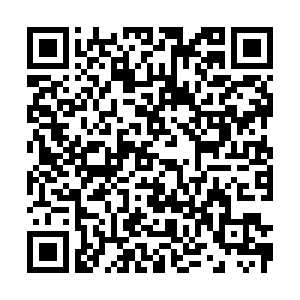 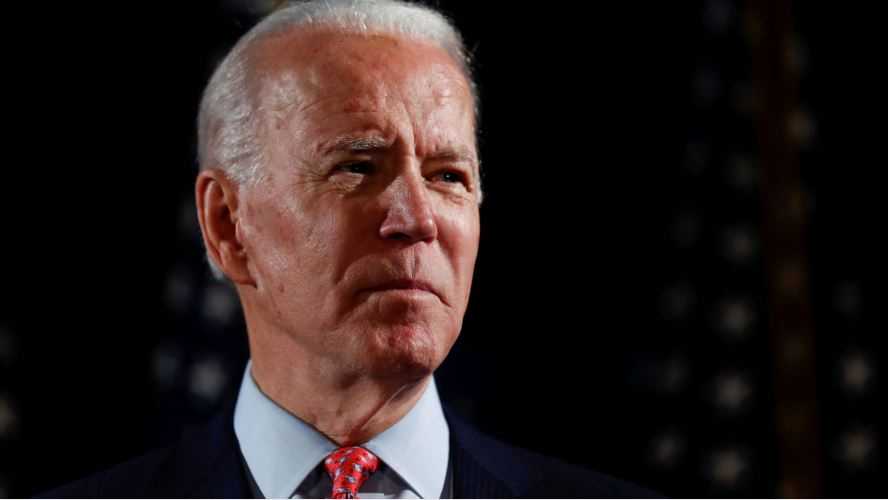 Warren tweeted her endorsement in a video message, saying "we can't afford to let Donald Trump continue to endanger the lives and livelihoods of every American."

"In this moment of crisis, it's more important than ever that the next president restores Americans' faith in good, effective government," said Warren. "Joe Biden has spent nearly his entire life in public service. He knows that a government run with integrity, competence, and heart will save lives and save livelihoods."

Biden also took to Twitter to thank Warren for her support, saying her endorsement strengthened his bid to replace Trump at the White House.

"We are in a battle for the soul of this nation and I’m proud to have the fiercest of fighters, Senator Elizabeth Warren, on my side. With her help, we're going to beat Donald Trump and create a government that works for everyone — not just the wealthy and well-connected. Let's do this," wrote Biden.