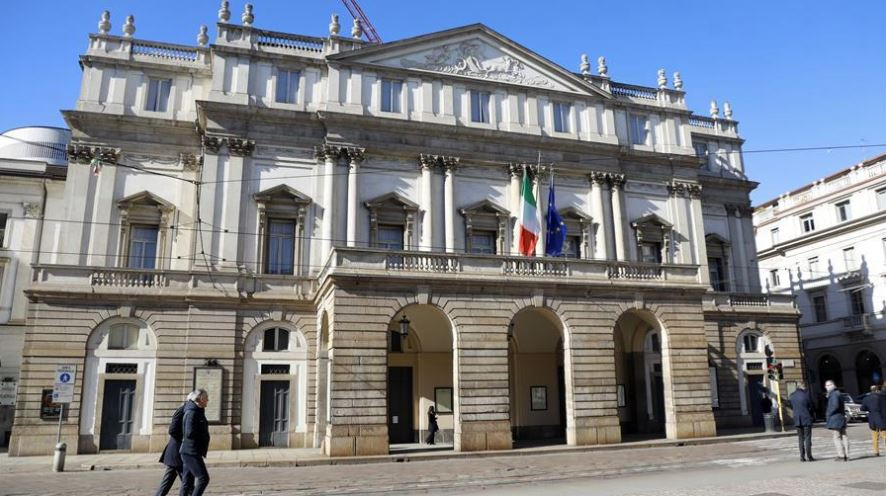 In the same period, the country recorded 602 deaths.

The country is one of the worst affected by the disease in Europe, having recorded 162,488 confirmed cases and 20,465 deaths.

Italy is one of only two countries globally that have recoded more than 20,000 COVID-19 deaths. The other country is the U.S.

As Italy continues to see a gradual slowing down of new cases and deaths, the World Health Organization is warning that the coast may not be clear just yet.

The agency said on Tuesday that outbreaks are still growing in the U.K. and Turkey.

"The overall world outbreak, 90 percent of cases are coming from Europe and the United States of America. So we are certainly not seeing the peak yet," WHO spokeswoman Dr. Margaret Harris told a briefing in Geneva.