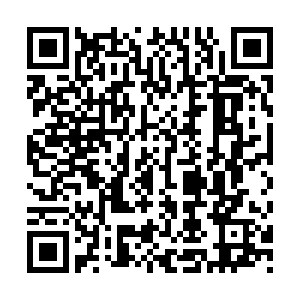 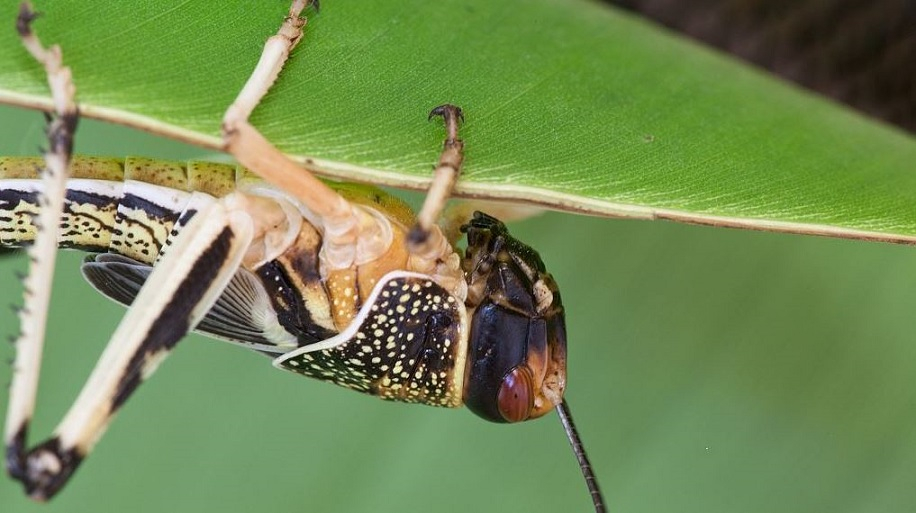 FAO is confident Uganda is well prepared to deal with the second wave of locusts. /VCG

FAO is confident Uganda is well prepared to deal with the second wave of locusts. /VCG

Uganda is bolstering measures to contain a second wave of desert locusts amid the fight against COVID-19.

The country's ministry of agriculture said the swarms of locusts arrived on April 3 through Amudat district, and by April 6, they had spread inland into four districts.

The first swarm of locusts his Uganda during a period when the insects invaded much of East Africa, causing havoc.

But the ministry still worries that the initial swarms laid eggs that are expected to hatch into nymphs and young locusts that have high affinity for food.

Food and Agriculture Organization (FAO) is however confident Uganda is well prepared to deal with the second wave.

"The only hope is that this time we are better organized and better prepared," Xinhua quotes Antonio Querido, a FAO representative in Uganda. The official noted that some intervention is already happening.

The government has mobilized 22 billion shillings (about 5.9 million USD) to facilitate the fight against the locust invasion, according to Vincent Ssempijja, minister of agriculture.

The minister said an additional 16.18 billion shillings has been approved by the government.

Some of the funds have been used to procure chemicals for spraying the migratory insects.