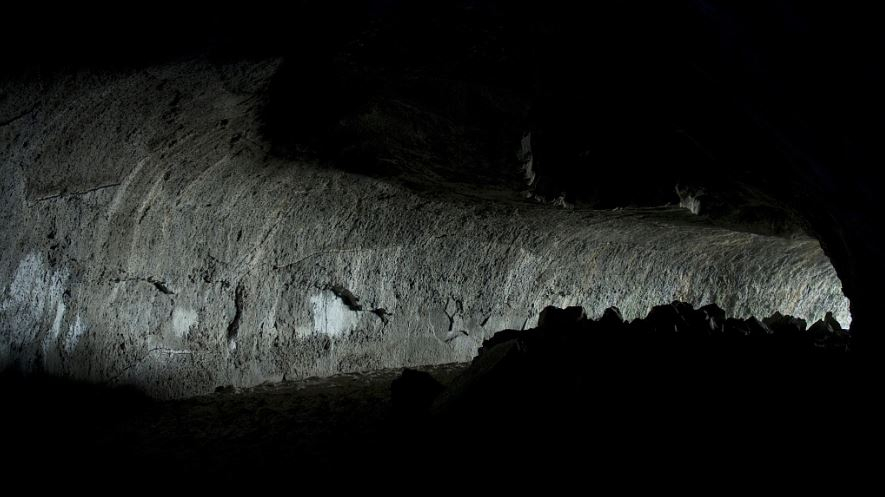 All five miners that were trapped in a coal mine in north China's Shanxi Province have been rescued.

Datong Coal Mine Group said the miners were pulled out on Wednesday night after being trapped underground since Tuesday.

Upon being rescued, the miners were taken to hospital for medical checks and treatment.

The accident occurred on Tuesday afternoon as the roof caved in at a working platform in a coal mine operated by a company of the group.

Of the 13 miners working at the platform at the time, eight came out of the mine safely.

A preliminary investigation showed that the accident was caused by the collapse of the supporting structure due to lamprophyre.