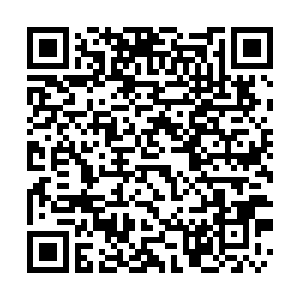 South Africa thanked China on Tuesday for its donation of a consignment of personal protective equipment to health professionals and other frontline workers in the country as it ramps up efforts in fighting the coronavirus.

African National Congress (ANC), South Africa's governing political party, said in a statement that the party joins all "patriotic and peace loving South Africans in welcoming the much-needed assistance from the People's Republic of China in our collective quest to control the spread of coronavirus."

In the statement, ANC spokesperson Pule Mabe stressed the importance of these much needed medical resources as the country intensifies its pandemic control efforts. "All these humanitarian acts are necessary to flatten the curve and save lives," the spokesperson said.

Mabe mentioned the enduring relationship between China and South Africa, noting that both countries share "a perspective of creating a world order where no one dies from preventable disease."

"Through our own humane solidarity efforts, South Africa continues to collaborate with the People's Republic of China across different facets, including but not limited to, trade relations, educational exchange programs and other social relieve interventions," the spokesperson said. 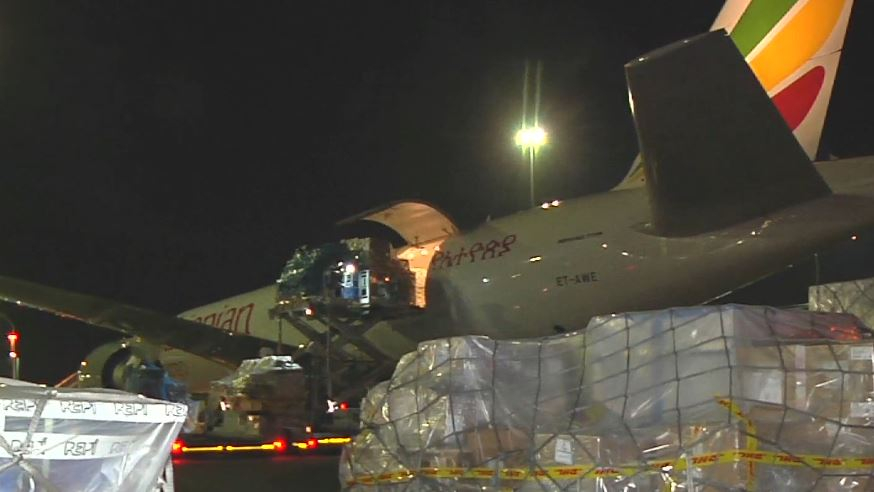 A limited supply of protective gear has hampered efforts to control the spread of COVID-19 in the African country, but this is set to change with the arrival of the Chinese donation.

South Africa is one of 52 African states that have recorded cases of COVID-19. The continent has reported over 16,000 cases and more than 500 deaths.

The Chinese donation has been warmly received in South Africa, with authorities there saying they will go a long way in helping the country battle the COVID-19 pandemic.

"I think from the People's Republic of China it's an important thing that we have to get help from them and assistance. And also is not only about the mask; we had an initial engagement early in the month of March with the consular general when we were starting off, and I think we are still having a few numbers of infected cases in the country and in Gauteng," said Bandile Masuku, an official from the Health Department of Gauteng Province.

"In his conversation with his excellency Mr. Ramaphosa, our president Xi Jinping said that China and the African countries are good friends, good partners and good brothers which share wealth and warmth. And it comes as a plus because being brothers is a symbol of a friendly relationship between China and South Africa, and between the two ruling parties," said Tang.