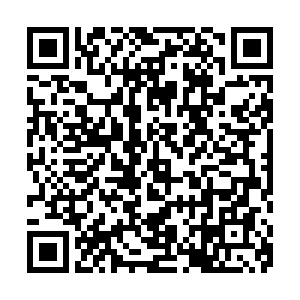 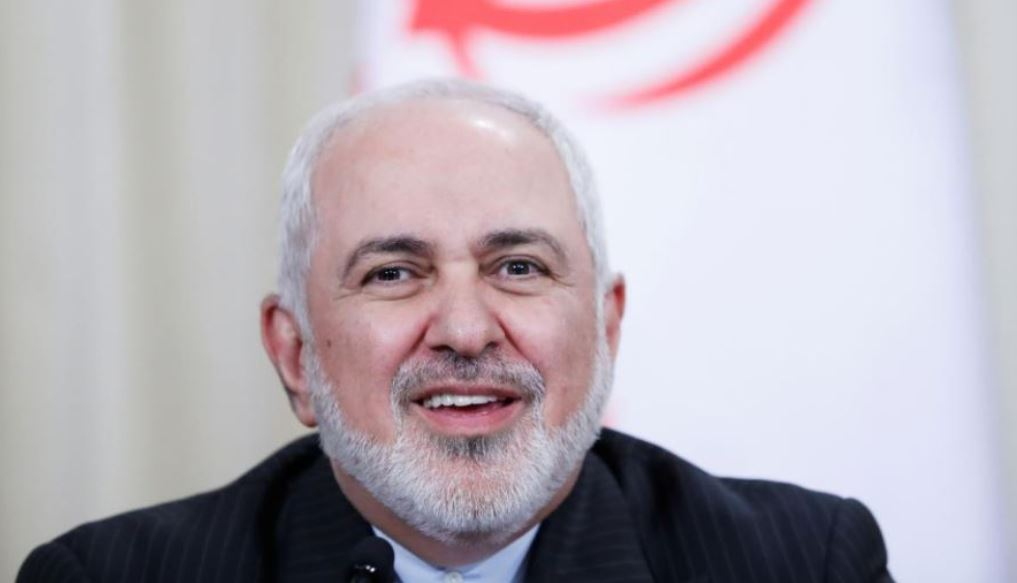 President Trump announced the decision to halt funding the WHO on Tuesday, saying the agency had "failed" the U.S. people.

"The world is learning what Iran has known & experienced all along: US regime's bullying, threatening & vainglorious blathering isn't just an addiction: it kills people," Zarif wrote on Twitter.

"Like "maximum pressure" against Iran, the shameful defunding WHO amid a pandemic will live in infamy," he added.

Trump's decision to cut WHO funding came as the world's COVID-19 cases surpassed two million, with close to 130,000 deaths.

The decision was also condemned by other leaders, including United Nations Secretary-Genaral Antonio Guterres and WHO Chief Tedros Adhanom.

Guterres said this "is not the time to reduce the resources for the operations of the World Health Organization or any other humanitarian organization in the fight against the virus."

"The COVID-19 pandemic is one of the most dangerous challenges this world has faced in our lifetime. It is above all a human crisis with severe health and socio-economic consequences," he added.

Tedros on the other hand said: "This is a time for all of us to be united in our common struggle against a common threat. When we are divided, the Coronavirus exploits the cracks between us."