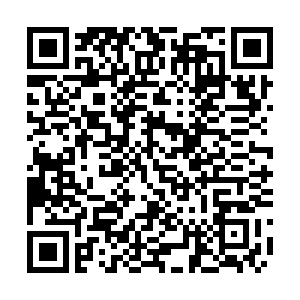 Italy on Wednesday reported its fewest new COVID-19 infections in four and a half weeks, just a day after it recorded the lowest increase since March 13.

Italy remains one of the most affected countries globally, having reported a total of total 165,155 COVID-19 cases.

In the past day, the country registered 578 deaths linked to the virus, compared with 602 the day before. In total, Italy has reported 21,645 fatalities.

As the situation gets less deadly, Prime Minister Giuseppe Conte's administration is considering plans to ease containment measures that are due to last until May 3.

The government has imposed restrictions including the banning of movement within the country and the closure of non-essential businesses.

Italy is one of only two countries globally that have recoded more than 20,000 COVID-19 deaths. The other country is the U.S.

The Italian government approved an initial 25 billion-euro stimulus package last month, and is working on new measures worth at least the same amount for later this month, which will include an emergency income for people trapped in the underground economy.