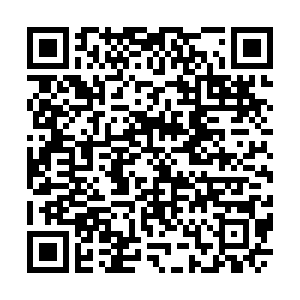 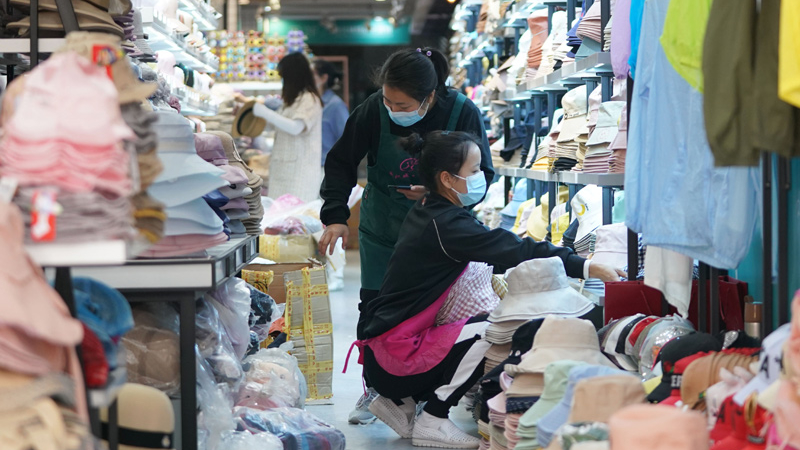 Staff tidy up goods in a retail store on Hanzheng Street, a major commercial street, in Wuhan, China, April 16, 2020. /Xinhua

Staff tidy up goods in a retail store on Hanzheng Street, a major commercial street, in Wuhan, China, April 16, 2020. /Xinhua

Wuhan, the epicenter of the COVID-19 outbreak in China, is speeding up its recovery from the epidemic after the more than two month lockdown was lifted last week. As an economic center in central China, Wuhan's recovery is critical to the country.

Since businesses in the city started resuming operations on March 30, over 80 percent of the shops on Hanjie, a major retail street, have re-opened, with customer numbers gradually going up to pre-epidemic levels. Many catering companies have developed food delivery and community group buying businesses, while adjusting product portfolios, including producing semi-finished foods. And a number of retail companies have turned to the Internet, trying live stream selling with good results.

In the meantime, in addition to the central government's preferential policies for small and medium-sized enterprises, the municipal government of Wuhan has introduced a series of measures to help SMEs with tax and fee reductions, preferential loans and employment support. Starting Wednesday, the city began issuing coupons worth 2.8 million US dollars to stimulate consumption.

Wuhan, the 8th-ranked city in China in terms of total GDP, is a car manufacturing hub of the country. It also has China's most dense electronic information industry base, which plays an important role in securing stable supply chains of the automotive, electronics and other industries in China or even in the world. As the vast majority of China's major cities are within a 1,000-kilometer radius with Wuhan as the center, the end of Wuhan's lockdown will help China's transportation network return to normal and thus benefit the nation's overall resumption of production.

As uncertainties in foreign demand increase due to the spread of the virus across the world, China faces greater challenges in reaching its social and economic development goals this year. But as the recovery in Wuhan, a major industrial center of the country, picks up, there are good reasons to believe China's recovery will accelerate, which will inject momentum into the world economy at a time when it is most needed.