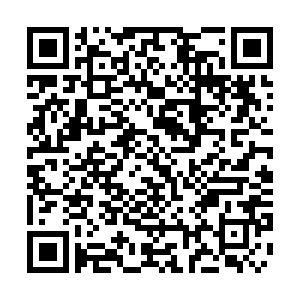 World Bank and International Monetary Fund says in a best-case scenario African continent would require $44 billion for testing, personal protective equipment, and to treat all those requiring hospitalisation as a consequence of the coronavirus pandemic.

However, that is money Africa does not have as the crisis could also shrink the continent's economy by up to 2.6%.

"We estimate that between 5 million and 29 million people will be pushed below the extreme poverty line of $1.90 per day owing to the impact of COVID-19,” the report said.

Nigeria alone will lose between $14 billion and $19.2 billion in revenues from oil exports this year. And the prices of other African commodities exports have plummeted as well.

Lockdowns in Europe and the United States also imperil Africa’s $15 billion in annual textile and apparel exports as well as tourism, which accounts for 8.5% of Africa's GDP.