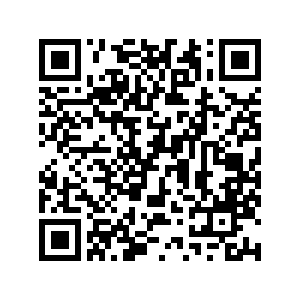 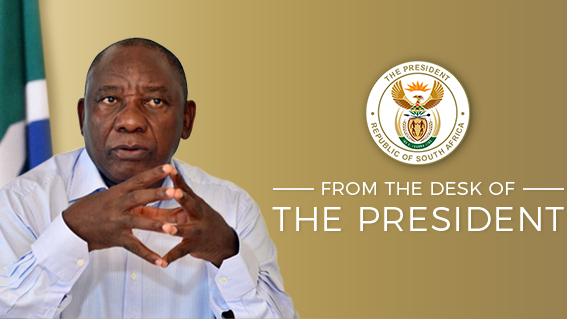 The Presidency has declined the request of the Gauteng Liquor Forum for its members to sell alcohol during the declared national state of disaster.

The restriction on the sale of liquor will remain.The decision was communicated to the Forum's attorneys on 17 April 2020 via the offices of the State Attorney.

They said, the President and government as a whole remain committed to financially supporting businesses in distress during this period.

"The President has carefully considered the representations made by the Gauteng Liquor Forum.These however have had to be weighed up against the imperative of all South African businesses and citizens to comply with the lockdown regulations, the health implications of consumption of alcohol and the priority to ensure social distancing during this principle. As such, alcohol is not considered an essential good or item. It is in fact considered a hindrance to the fight against the coronavirus," the statement said.

The President furthermore considered representations from other stakeholders who have pointed to the causal relationship between alcohol intoxication and abuse, and risky behaviour.

There are proven links between the sale and consumption of alcohol and violent crime, motor vehicle accidents and other medical emergencies at a time when all private and public resources should be preparing to receive and treat vast number of COVID19 patients.

The President has further noted that the Gauteng Liquor Forum's position is not shared by all industry stakeholders; and that a number of other organizations in the liquor industry have rejected the call for the restrictions to be lifted.

In response to concerns raised by the Gauteng Liquor Forum that small business in the liquor trade may suffer financial loss during this period, The Presidency has once again drawn the Forum's attention to the assistance provided by the Tourism Relief Fund, the Department of Small Business Development, the Unemployment Insurance Fund and private endeavours such as the South African Future Trust amongst others.

These funds and institutions provide capped grant assistance to small, micro and medium enterprises, to ensure sustainability during this period, as well as support to employees of these enterprises.

"It is common cause that the containment of the coronavirus has resulted in financial strain for many businesses across all sectors, and not just those in the liquor industry. Government stands ready to assist them within the available means to alleviate this hardship."

The Presidency has further communicated to the Gauteng Liquor Forum once again the factors weighed by the National Coronavirus Command Council, the Cabinet and the President himself following communication earlier in the week that these measures would be considered during various engagements.

The Presidency has re-iterated that the decision to impose a nationwide was not taken lightly by the Executive, but based on the preponderance of all relevant factors and advise.

The overarching consideration has always been and remains the safety of South Africans.

The government remains willing to engage with all concrete constructive proposals to ease both the threat to life and the economic challenges occasioned by the coronavirus pandemic.
SOURCE: South African Presidency