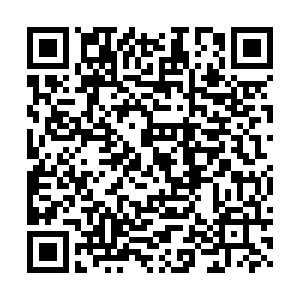 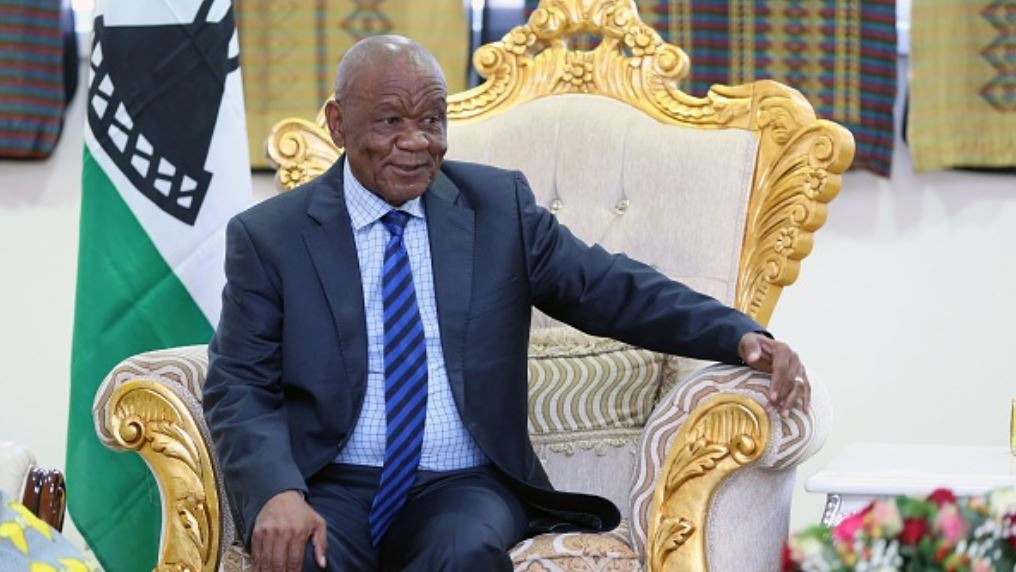 Lesotho's Prime Minister Thomas Thabane on Saturday deployed the army in the capital, Maseru, in a move he said is aimed at rooting out "rogue national elements" that want to destabilize the southern African country.

"I have since deployed the army to take necessary measures against all rogue national elements who seem to be on a campaign to destabilize the country and its democracy, and (to) restore order with immediate effect," Thabane said in a television address broadcast live.

Military vehicles soon took to the streets ferrying heavily armed soldier with riot gear, but they seemed to return to their barracks later.

Lesotho has experienced several coups since it gained independence in 1966.

Thabane is facing strife in both his personal and political life. He is accused with his current wife Maesaiah of being involved in the murder of his former wife Lipolelo, who was shot dead in June 2017. They both deny the charges.

The Prime Minister is also facing a potential no-confidence vote in parliament, which he suspended in March due to the COVID-19 pandemic.

Lesotho is one of two African countries that have not reports a single case of COVID-19.