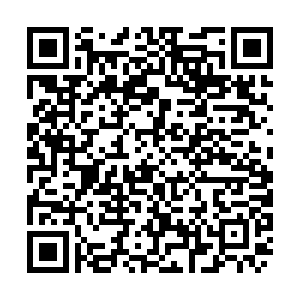 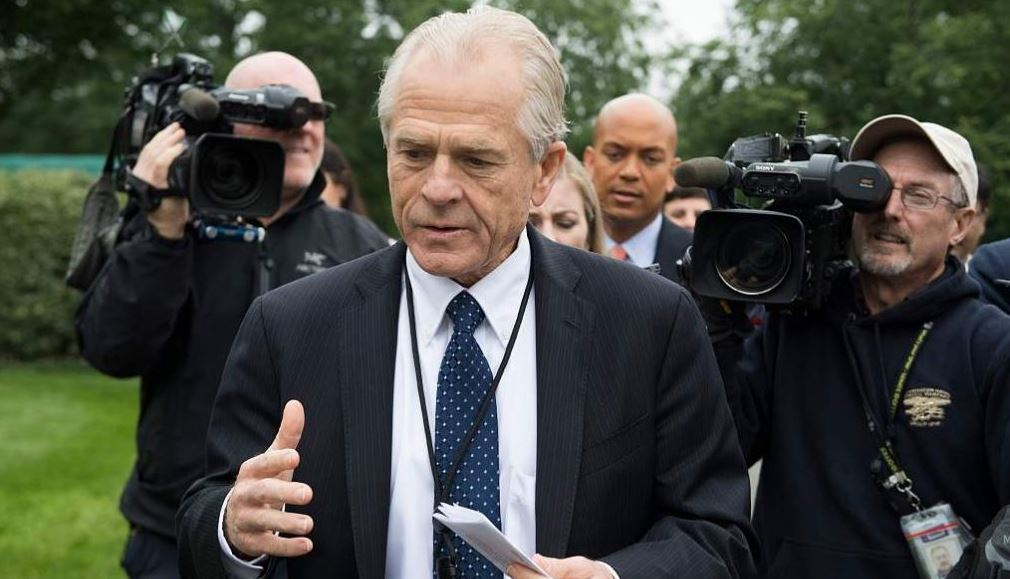 Editor's note: The following article is taken from the Chinese-language opinion column "The Real Point."

Peter Navarro, the Director of the Office of Trade and Manufacturing Policy at the White House, has fabricated a series of accusations related to the novel coronavirus outbreak against China. His intention is nothing but to seek a scapegoat to conceal the federal government's mishandling of the pandemic.

Ultimately, though, a lie is a lie.

First, the claim that the "novel coronavirus was created in a lab" is a particularly disappointing attempt at creating a fallacy. The origin of the virus is an issue of science. The fact that China was the first country to report the COVID-19 pandemic to the WHO does not mean that it originated in Wuhan, the Chinese city hit hardest by the outbreak.

What has stirred public attention is a person in San Clara, California, with no history of traveling to regions hit by COVID-19, was found to have died from the virus on February 6. Santa Clara county executive Jeffery Smith believes that this suggests that the "virus was circulating in the Bay Area in January at least, probably earlier."

It was in mid-February when 27 international public health experts jointly issued a statement online via the renowned medical journal The Lancet, saying they "stand together to strongly condemn conspiracy theories suggesting that COVID-19 does not have a natural origin." However, Navarro has been choosing political schemes instead of professionalism time and time again.

Secondly, Navarro claims that China used the WHO to hide the coronavirus crisis from the world. In fact, China has been informing the WHO, countries and regions concerned, including the United States, about the outbreak in a timely manner since January 3. Two days later, the WHO alerted the world to cases of pneumonia with an unknown origin. This was followed by regular outbreak updates being provided to health officials around the world via teleconferences on January 7.

It was Washington, D.C. itself who ignored the alert and missed the precious window to act. Just as The Washington Post once said, it took 70 days for U.S. authorities to treat coronavirus as a lethal force that was poised to kill tens of thousands of citizens.

Third, Navarro claims that China allowed infected citizens to travel the world. This only serves to stir up hatred through racism. Chinese citizens were also victims of the virus, but here they are depicted as the villains to change the focus of public opinion by causing panic.

China has taken comprehensive, strict and thorough containment measures against the pandemic to slow its spread within the country, as well as across the rest of the world by two to three weeks.

Fourth, Navarro accuses China of "cornering" the personal protective equipment (PPE) market during the outbreak and "profiteering". On the contrary, various sectors in China have been injecting impetus into the global fight against the pandemic through commercial cooperation or humanitarian aid.

The irony is that the U.S. has not only been providing no practical assistance to the global fight against the pandemic, but has also hijacked masks in a third-party country bound for Germany, and ordering manufacturing giant 3M to stop exporting masks to Canada and Latin American countries.

As the Director of the Office of Trade and Manufacturing Policy at the White House, it is Navarro's special responsibility to stabilize the U.S. supplies of anti-pandemic goods and materials. However, what has been revealed to the public is his incompetence in coordinating medical supplies, as well as his ignorance when arguing with top U.S. infectious-disease expert Dr. Anthony Fauci about COVID-19 treatments.

Currently, over 900,000 people have been infected with COVID-19 in the U.S. It is long past the right moment for Navarro and his political kin to realize that the virus is the U.S.' enemy, not China. It's not too late to implement practical measures to fight the pandemic and save lives, rather than indulging in spreading unproductive rumors.