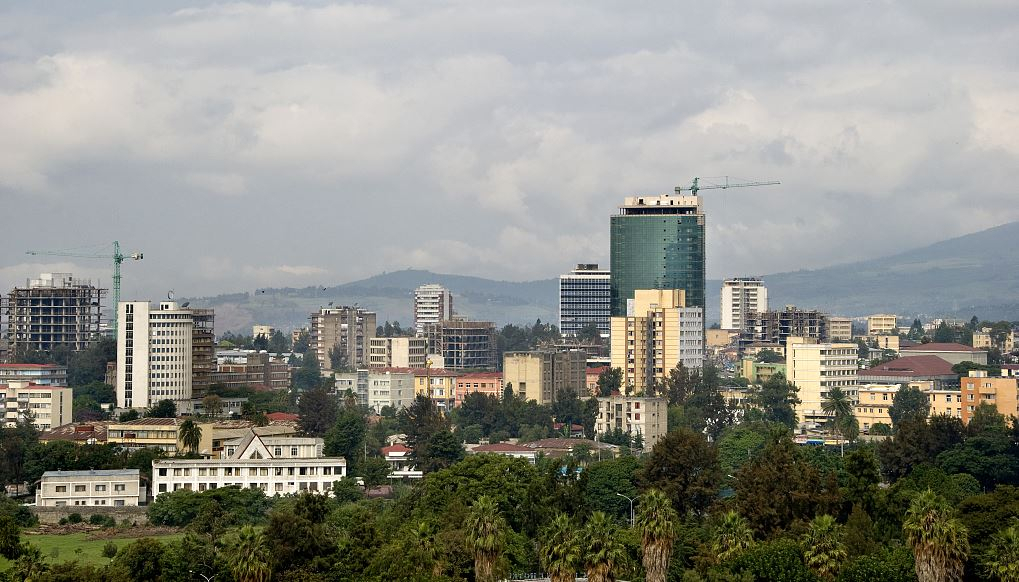 Ethiopia is already battling the COVID-19 pandemic which has become a key health focus across the globe. /VCG

Ethiopia is already battling the COVID-19 pandemic which has become a key health focus across the globe. /VCG

Ethiopia on Monday announced that a yellow fever outbreak had killed four people, piling pressure on the country's health system that is already focused on fighting the COVID-19 pandemic.

Health Minister Lia Tadesse said authorities had embarked on response measures in the affected areas to stop further spread of the disease.

"Eighty-six cases and four deaths have been reported. As part of the response effort, active case search was conducted in five kebeles of the district and 1,275 households and two schools were visited. In addition, 27, 178 individuals received the yellow fever vaccine," Tadesse said in a statement.

The World Health Organization (WHO) earlier this month warned that Ethiopia risks experiencing a second scourge after yellow fever was reported in the south of the nation.

The body said the first two cases of yellow fever were reported on March 3 in the SNNP Region and had risen to six by April 6.

The last yellow fever outbreak occurred in the SNNP region in August 2018, with a total of 5 confirmed cases reported from the Wolayita Zone.

Yellow fever is spread by a species of mosquito common to areas of Africa and South America. It has a vaccine.