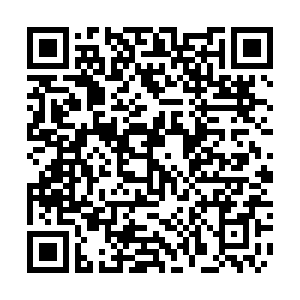 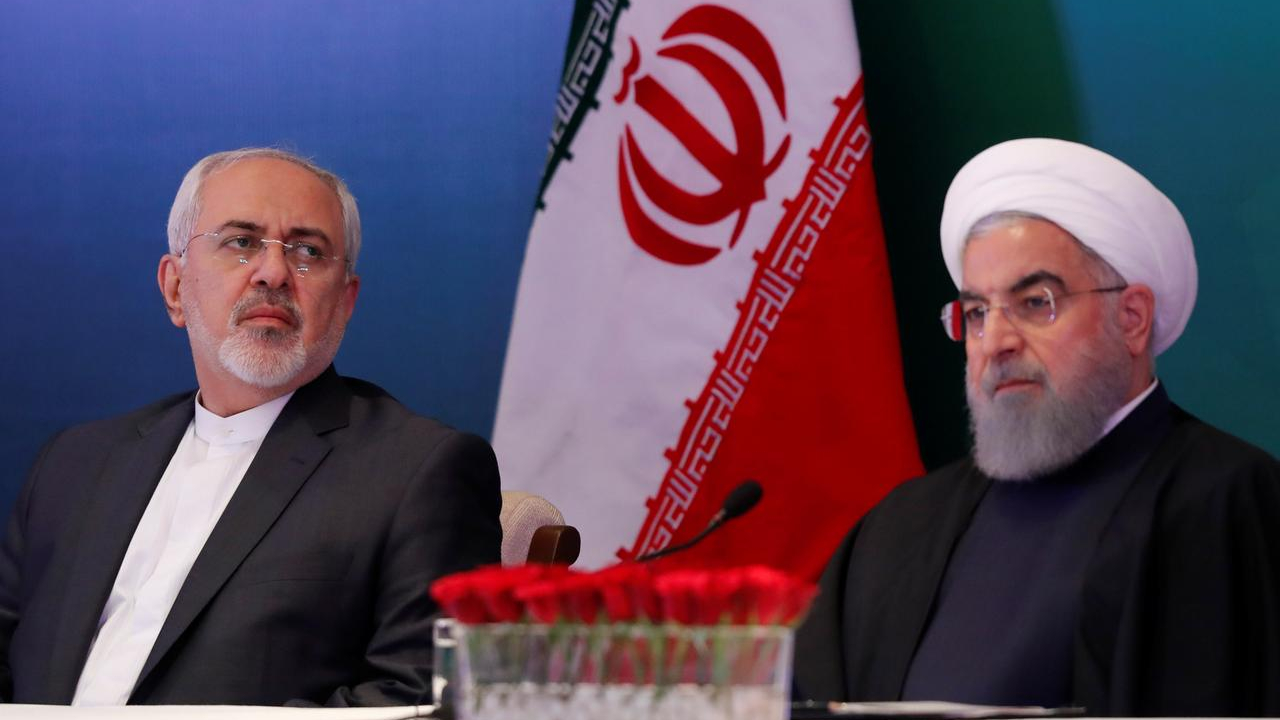 A top Iranian official has warned that a nuclear deal the U.S. withdrew unilaterally from would "die forever" if an arms embargo on Tehran is extended.

The United States is campaigning to extend the ban on selling conventional weapons to Iran, which is set to be progressively lifted as of October.

The ban's lifting is part of a 2015 United Nations Security Council resolution that blessed the nuclear accord reached between Iran and world powers.

He also questioned what would Iran's EU partners to the deal do in such a case.

"What will #EU do: Save dignity & support multilateralism or accept humiliation & help unilateralism?" Shamkhani said.

Iran and the United States have been at loggerheads for decades.

Tensions escalated in 2018 when President Donald Trump unilaterally withdrew the U.S. from the nuclear deal and reimposed sanctions as part of a campaign of "maximum pressure".

Tehran has progressively rolled up its commitments to the deal known as the Joint Comprehensive Plan of Action or JCPOA in retaliation to the U.S. pulling out of the accord.

The other partners to the JCPOA are Britain, China, France, Germany and Russia.

The accord gave the Islamic republic relief from international sanctions in return for limits on its nuclear program.

U.S. Secretary of States Mike Pompeo said last month he would ask the UN Security Council to prolong the ban.

Washington would use a legal argument based on an interpretation of Resolution 2231 that it remains a "participant" in the nuclear deal despite renouncing it, and can extend the arms embargo on Tehran or see more stringent sanctions reimposed.

Iran, for its part, accuses the U.S. of violating the resolution over its 2018 withdrawal.