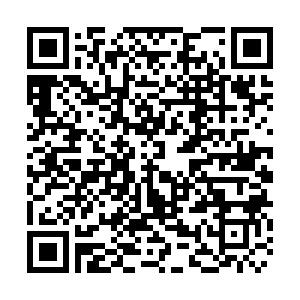 The resumption of the German Bundesliga next weekend may inspire other European Leagues to also return to action even as the world continues its battle against COVID-19, according to Schalke 04 coach David Wagner.

Germany's top soccer league is scheduled to restart on May 16, making it the first major European league to return.

The games will however be played in empty stadiums with strict health protocols.

"It's no surprise. The Germans are always very disciplined, looking straight forward and trying to quickly find solutions. Everybody follows rules, everything’s on time, typical Germans," Wagner told The Times on Saturday.

He Bundesliga was suspended on 13 March as COVID-19 ravaged the country. The move to cancel the league was also done in other top European leagues including England, France, Italy and Spain.

England has hinted at resuming its top league in June, and may take notes from Germany's resumption before it authorizes a return to action.

Wagner said the resumption of German football was a source of hope for Liverpool boss Jurgen Klopp, whose side top the standings.

"This is why everybody looks to Germany and thinks, 'OK, if the Germans can do it, we at least have a chance to do it as well'. This is exactly what Juergen said to me," he said.

"All you guys in England are praying we get the Bundesliga back up and running because this will be a hopeful sign... and that even if you are maybe four to five weeks behind, you can get it done."

Wagner said it was strange to be playing when people are dying from the virus.

"But for me personally, I say, 'OK, we have to do our job and we like to save our business as well'," he added.