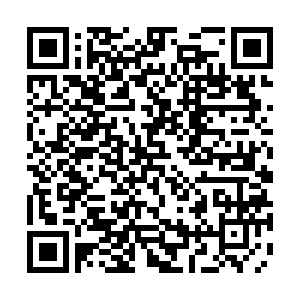 China and the United States should work together to implement their phase one trade deal following the principle of equality and mutual respect, a Chinese Foreign Ministry spokesperson said Tuesday.

The conclusion of the China-U.S. phase one trade deal serves the interests of China, the U.S. and the world, spokesperson Zhao Lijian said at a press briefing when asked to comment on a relevant question.

Heads of the Chinese and U.S. trade consultation teams had a phone conversation on May 8, agreeing to work toward creating enabling atmosphere and conditions for the implementation of the phase one trade deal and strive for more progress, he added.