Clubs vote for return of Serie A on June 13
CGTN 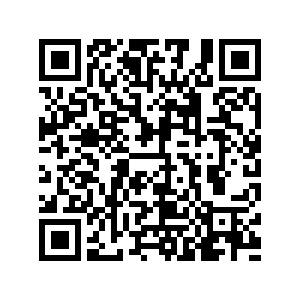 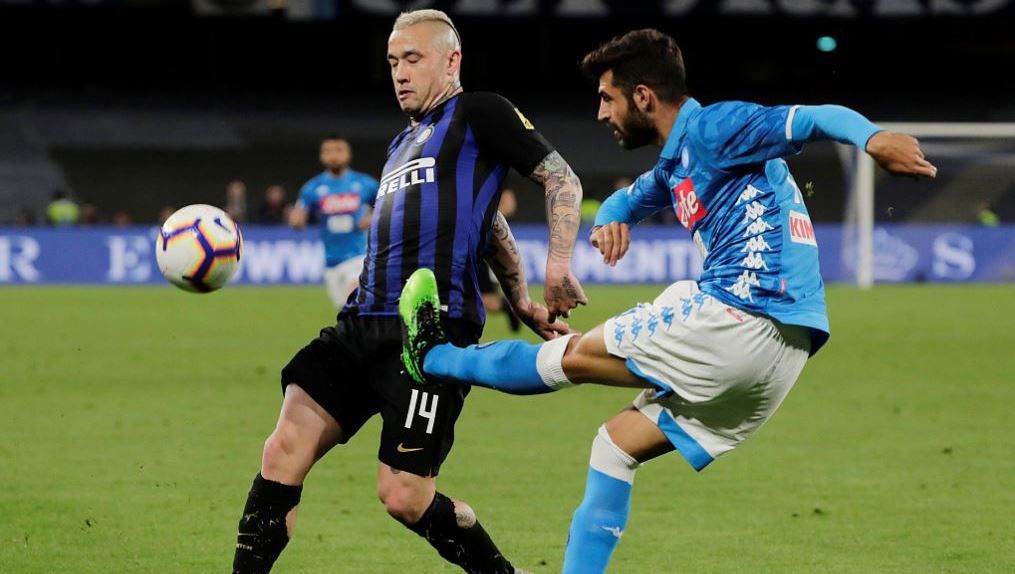 FILE PHOTO: Action during the Serie A match in which Napoli beat Inter Milan 4-1 at Stadio San Paolo, Naples, May 19, 2019. /VCG

FILE PHOTO: Action during the Serie A match in which Napoli beat Inter Milan 4-1 at Stadio San Paolo, Naples, May 19, 2019. /VCG

Clubs in Italy's Serie A have voted to resume the season on June 13, pending approval from the Italian government.

16 sides voted in favour of a return on the set date during a league assembly held on Wednesday, while the remaining four voted to resume the season the following weekend, on June 20.

The development comes after confirmation by Italian sports minister Vincenzo Spadafora that a medical protocol has been agreed by the government and the Italian Football Federation (FIGC) to allow Serie A teams to resume group training from May 18.

According to the protocols agreed upon, if one player tests positive for COVID-19 after May 18, the entire squad will have to go into quarantine for 15 days.

Serie A still has 12 round to completion, but some clubs have a game in hand, meaning they will play 13 games after resumption of the league.

Currently, Juventus tops the standings with 63 points from 26 games, as Lazio come second with 62 games from a similar number of games.