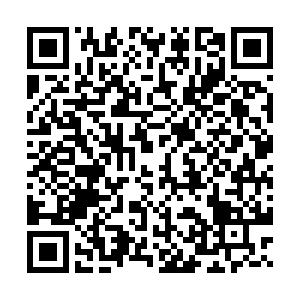 "There is no reason to blame China for doing something untimely, wrong or inadequate during the entire period of the fight against COVID-19," Ryabkov said at a meeting of the Russian thinktank Valdai International Discussion Club.

He said Russia is watching with concern and anxiety how U.S. politicians and diplomats "literally on a daily basis multiply the list of complaints addressed to China and try to impose anti-Chinese discourse in the entire international community."

Ryabkov also pointed out allegations that the medical assistance provided by Russia and China represents their desire to strengthen geopolitical influence are "another manifestation of Russophobia and Sinophobia."

Russia is especially concerned about the attempts to use the COVID-19 pandemic as a pretext to neglect international law, reap tactical benefits and settle scores with unwanted governments or geopolitical rivals, he said.